HSE response on Our Lady's Hospital is criticised 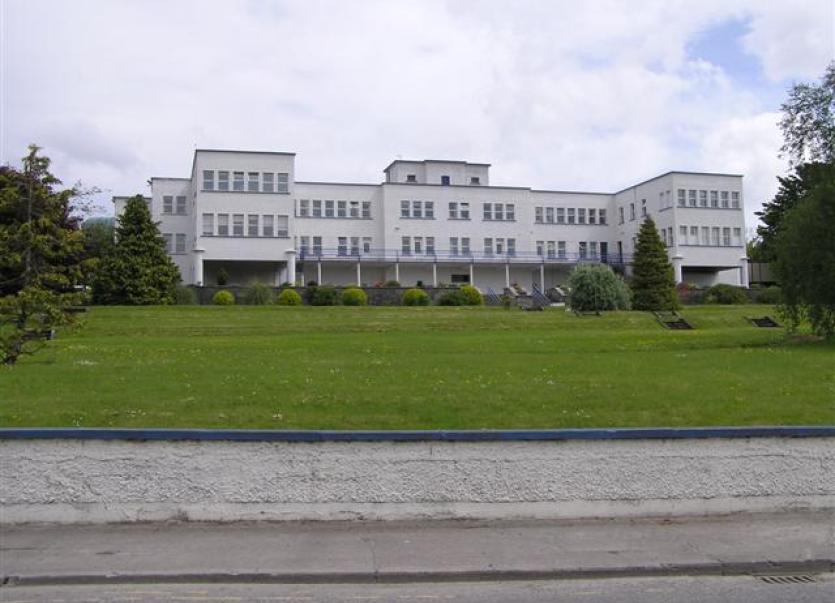 Cllr Mary Bohan has strongly criticised a response from the HSE in relation to a change in doctor cover in Our Lady's Hospital, Manorhamitlon between the hours of 6pm and 8am as "a cost saving exercise" and one that is "not in the best interests of the patients."

Cllr Bohan initially raised the issue last Monday's a meeting of the Manorhamilton Municipal District when she called on the HSE to reverse its decision to change its doctor cover and reminded the HSE that Our Lady's Hospital is "an acute hospital and not a nursing home."

In response to a query from the Leitrim Observer, a spokesperson for Saolta University Health Care Group under which Our Lady's Hospital now falls, stated, "The position in Our Lady's Hospital is that we now have a service provided by CareDoc for out of hours medical calls from 6pm-8am daily. This service will provide telephone support and call outs for Our Lady's Hospital over seven nights where there is an average of 2-3 calls per week.

"The provision of this service provides a longer term sustainable solution to supporting out of our medical support for the hospital.

Cllr Bohan said that CareDoc covers all of Co Sligo and a large portion of north Co Leitrim and there is normally just one doctor on call after hours.

She said that Our Lady's Hospital now falls under the management of Sligo University Hospital and patients can now be moved to Manorhamilton after surgery in Sligo.

She questioned what would happen if someone had a relapse and said nurses in the hospital could not be expected to cover.

"I am not satisfied with the reply.  This is a cost saving exercise and it's not in the best interests of the patients in Manorhamilton," she said.

"I am asking for the cover to be restored and for a doctor on call to be reinstated in Our Lady's Hospital," she said.

The matter was also raised in the Dail today by Deputy Marc MacSharry.