New campaign warns of dangers of drink driving the ‘morning after’ 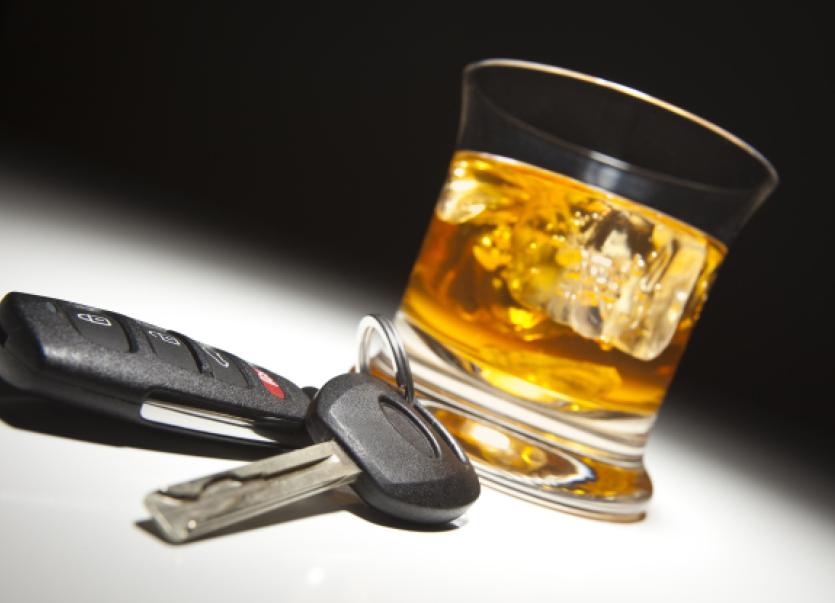 There is a new public information campaign to educate drivers .

The Road Safety Authority (RSA) and An Garda Síochána have launched a public information campaign to educate drivers about the dangers of driving the morning after drinking alcohol.

The RSA’s decision to create a campaign to highlight the dangers of driving the morning after drinking alcohol was prompted by stark statistics from recent research.

The RSA analysed An Garda Síochána Forensic Collision Investigation reports for fatal collisions that occurred on Irish roads between 2008 and 2012. Specifically, in relation to alcohol related crashes the morning after the report found that:

· 11% of the 222 fatal collisions in which a driver had consumed alcohol, occurred between the hours of 7am and 11am.

Ms. Moyagh Murdock, Chief Executive Officer, Road Safety Authority, said: “Whether you should drive the next morning depends on how much you’ve drunk – and if you’ve left enough time for your system to get rid of the alcohol. Going to bed in the early hours and not getting a good night’s sleep will only magnify the impairing effects of any alcohol in your system.

Assistant Commissioner Michael Finn, of the Garda National Roads Policing Unit said, An Garda Síochána target drink driving on a 24/7 basis, including the morning after. "Figures we published in the run up to a Bank Holiday weekend last year showed that, 12% of arrests for driving under the influence of an intoxicant occur between 8am and 2pm and of those, almost a third happen on a Sunday, peaking between 11am and 2pm. I would appeal to appeal to every driver to be responsible and never, ever drink and drive...no matter what time of the day it is.”

As of Thursday 21 October 2017, 112 people have been killed on Irish roads. This represents a decline of 26 deaths compared to the same date last year.

Up to end of July 2017 a total of 5,175 drivers have been arrested on suspicion of driving under the influence of an intoxicant (DUI) compared to 4,513 arrests up to the same period in 2016. This represents a 15% increase in DUI arrests.