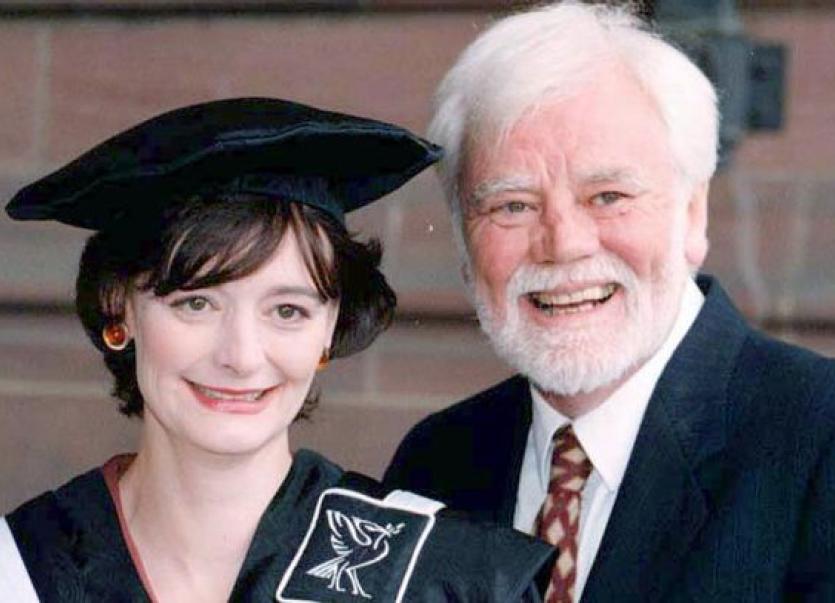 Tony Booth, the Till Death Us Do Part actor and father of Cherie Blair, has has died aged 85.

Father of the former British Prime Minister's wife, Ms Cherie Blair, Mr Booth and his wife, Stephanie were living near Blacklion since February 2004. His antecedents came from Ireland, a place he said he loved and never had any trouble in.

The political campaigner, who had been diagnosed with Alzheimer's in 2004 and had also suffered heart problems, passed away on Monday night.

Booth had a 50-year acting career and appeared in television shows including Coronation Street, EastEnders, Emmerdale and The Bill.

He was also a political activist but decades before, he was better known to television viewers as "Scouse git" Mike, the long-haired Left-wing son-in-law of Right-wing cockney Alf Garnett in Till Death Us Do Part.

He played Malcolm Wilkinson in Coronation Street from 1960-1961 and had a host of other film and TV roles during the decade.

In the 1990s he enjoyed a revival in his television career, with roles in the likes of Holby City, The Bill and Mersey Beat.

He remained close to his daughter despite the political differences between him and his son-in-law.

A statement released on behalf of his wife Steph Booth said: "It is with sadness we announce the death of Antony Booth, actor and political campaigner.

"Tony passed away late last night with close family members in attendance. The family ask for their privacy to be respected at this time."