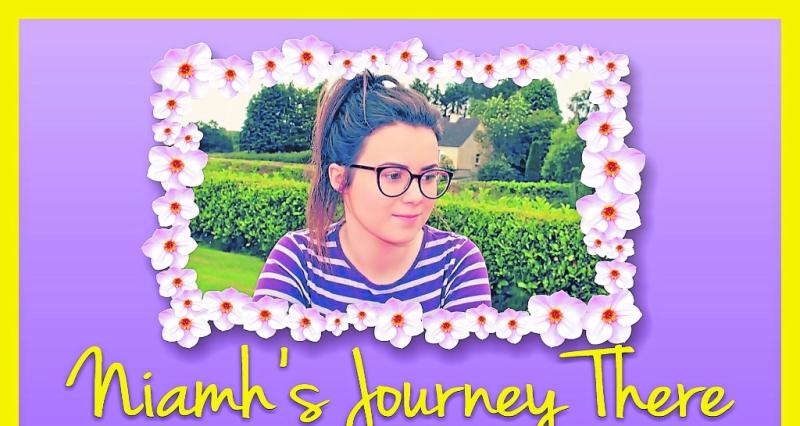 John Reynolds is running a marathon to help raise funds for his neighbour, Niamh Flanagan.

Well-known local wedding photographer, John Reynolds, is going the distance as part of the ongoing fundraising for Niamh's Journey There - in aid of Boyle teenager, Niamh Flanagan.

John is travelling to Germany and running the Munich Marathon on October 8. John has lived next door to Niamh since moving to Killaraght, Boyle, in 2006.

John tells us that the trip was originally going to be a leisure weekend with a few friends, and a gentle run, but to encourage sponsorship for this good cause he is foregoing fine German beers, training hard, and will try to get around the 26 miles 385 yards course in less than three and a half hours, something he's only done once before, when he was, as he says, "a good bit younger".

If you'd like to support Niamh and John, you can donate by clicking this link - here  John would like to thank all his sponsors personally, so just leave "JR Munich" in the comments box and he will respond.