Grave concerns about the survival of rural townlands

Many rural communities will no longer be viable

Cllr Sean McDermott said he has grave concerns regarding the survival of rural townlands in County Leitrim, as the present guidelines that Leitrim County Council have to work with from the EPA and the Department regarding planning, do not take into account the type of soil in many of the townlands in the county.

“At the moment Leitrim County Council are working on a pilot scheme regarding sewerage treatment plants where soil quality is poor. It is expected that monitoring these sites will last approximately three years. There is also the possibility that this pilot project will not be successful. 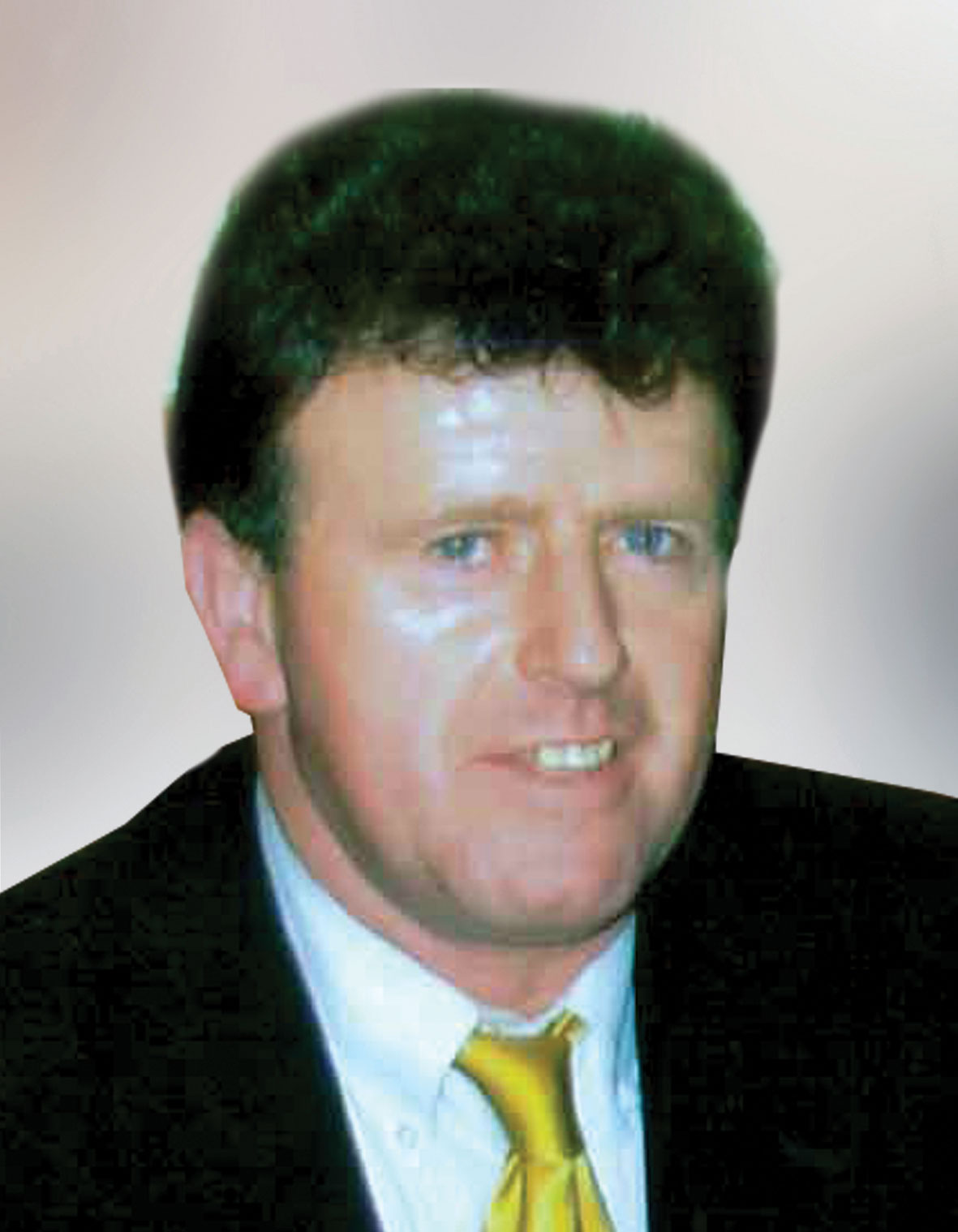 “I sincerely think that the EPA and the Department have to be realistic, because if the present scenario continues for the next ten years, many rural communities and parishes will no longer be viable,” Cllr McDermott warned.

“We have known for quite a while that people want to come to live in rural Leitrim (for example the outcome of the KiltyLive campaign), but we can’t facilitate them.

“We are all in favour of the protection of the environment and the need for rules and regulations, but within reason.

“One has only to look at the reaction of people in Leitrim to the fracking issue. I often think there is a strategy somewhere to keep the population in townlands from growing.

“Many of the small villages in County Leitrim depend on the rural hinterland for its survival. At the moment there are many rural GAA teams coming under pressure as numbers are not there,” he said.

“I believe if our planning laws were more realistic we could stabilise our rural population. The time is right for radical action.

“At present, if someone needs planning to build their home there is a stipulation that they need to have ties to that townland. It would make sense to lift such restrictions in the case where townlands have little or no population until such time as the population of this townland stabilises,” Cllr McDermott suggested.

“I have spoken to many planners over the last number of years who are of the opinion that there are solutions that protect the environment and still allow more homes to be built in rural Leitrim.

“It is important that these solutions be at a reasonable cost for people who wish to live in rural Leitrim,” the Fine Gael councillor concluded.