Concern about junction onto Dromod-Rooskey Bypass

Junction needs to be realigned and improved 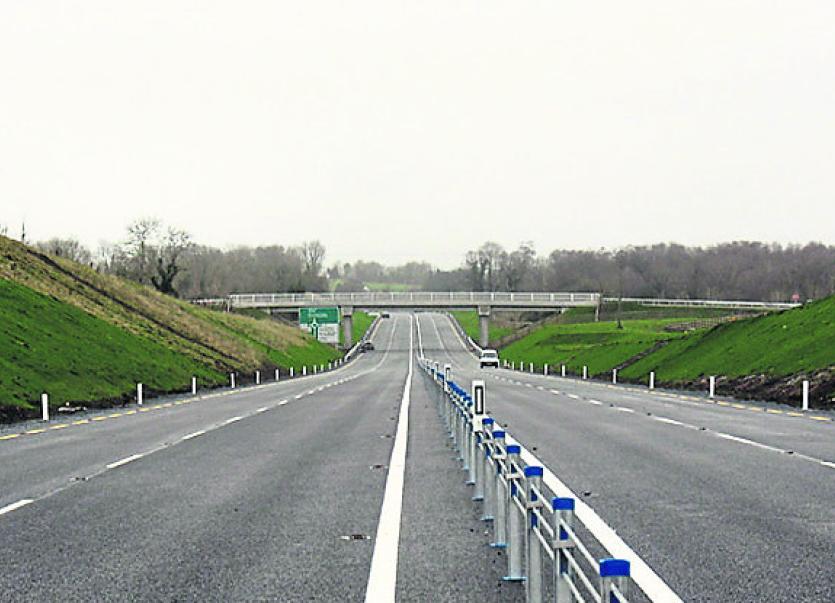 There has been a call made for Transport Infrastructure Ireland (TII) to “realign and greatly improve” the junction at the start of the Dromod-Rooskey Bypass at Faulties, Annaduff where the old Dromod road meets the N4.

Cllr Guckian raised the issue at the recent Carrick-on-Shannon Municipal District meeting and was informed by the Senior Engineer in Roads that they will review the Garda reports on recent accidents to see if the cause has anything to do with the junction layout. If so, the Council will request alterations to the junction from the TII.

Cllr Guckian said it is his view the junction is far too narrow and projects out onto the road. The road itself has an S-bend and is extremely difficult for big lorries, buses and motorists to navigate.

He said he was witness to “a huge accident” involving a car and a motorbike on August 19 last. He said it took four hours for the road to be cleaned up. Cllr Guckian said he rang the Gardai the next day. “They didn't want to know,” he said, adding “they are not monitoring that bypass and everything that's going on there.” He said pressure now needs to be put on the TII to improve it.

Area Engineer, Darragh O'Boyle, said that any accidents strengthen the Council's case for road improvements and they will put it to the TII that it possibly needs some attention or a low cost safety scheme.

Cllr Guckian said information from the Gardai to the Council “should be provided automatically and without delay.” He said the Department said to him there were only three accidents on that road in the past three years. “That is inaccurate,” said Cllr Guckian.

Mr O'Boyle said the Council has a good working relationship with the Gardai and there are no issues there.