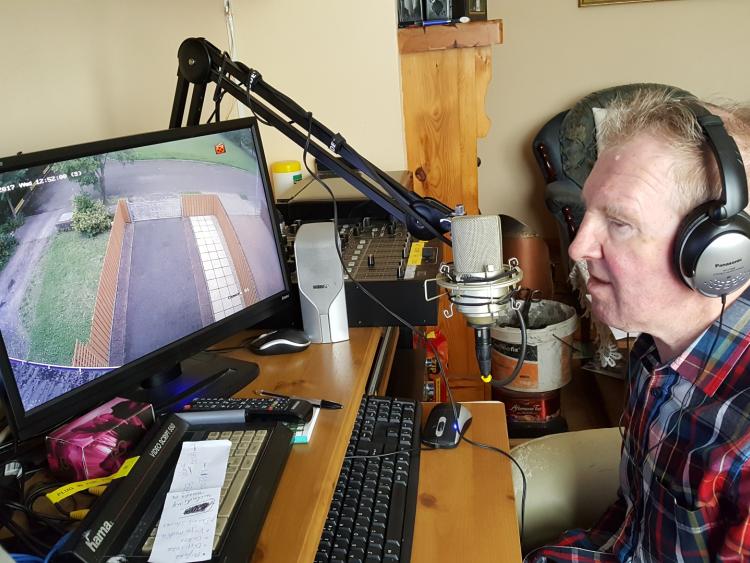 A new Internet radio station has come on air in Sligo Town called Garavogoe Radio. It's the first of its kind in this area and is the brainchild of Eddie Gillespie who does a music show on Garavogue Radio during the week.

Eddie, a native of Kinlough, Co. Leitrim, said he intends to develop the station to do other types of programmes at a later date.

He has been involved in radio for many years going back to the days of pirate radio and was involved in various radio stations including Westside Radio, Power FM and Sligo Community Radio.

Eddie worked in Sligo General Hospital for many years before retiring a few years ago.

In the past, he was also involved in the Sligo General Hospital Radio Project and with a cable radio system for the Sligo/Leitrim area as well.