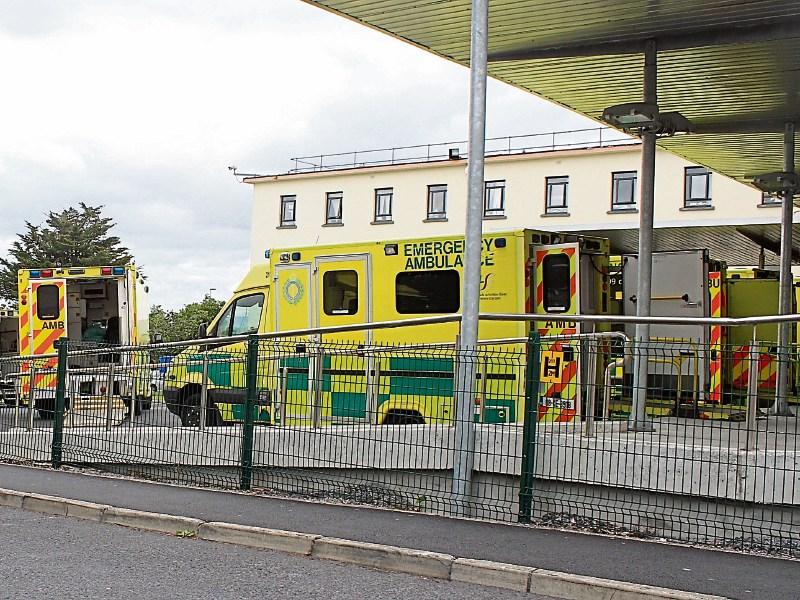 Martin Kenny TD has called on the HSE to provide eight additional trained paramedics to the ambulance service in the South Leitrim, North Roscommon area, to staff an extra ambulance to remain focused on call outs in that area.

Highlighting the way in which ambulances based in Carrick-on-Shannon and Boyle are being used to cover the entire West and Midlands, which he claims is leaving this area with no cover more than half the time.

The Sinn Féin Deputy for Sligo/Leitrim said, “The issue of ambulance cover in rural areas has been highlighted regularly over the past number of years.  The fact that the optimum time, of less than 19 minutes, for an ambulance to get to a call out, is not possible in many rural areas is well recognised.  This is due to the large geographical areas being covered by the ambulance bases, South Leitrim and North Roscommon are examples of this, where people can wait up to, or over an hour, for the ambulance to arrive at the scene of an incident.  Even in a case where the ambulance is at the base ready to go the instant the call comes in, the journey time on rural roads makes it difficult.  However, over half the time, there is no ambulance at the base when the call comes in, because it is out covering other call outs in other parts of the country and could be a hundred miles away; this is under the Ambulance Services, management model called Dynamic Deployment”.

Deputy Kenny said, at present, there is one staffed ambulance on twenty four hour call, based in Carrick-on-Shannon and one based in Boyle.

However he noted "the reality is that these two ambulances are not just at the service of South Leitrim and North Roscommon, but are covering the entire West and Midlands and are seldom at the base, or even in the area".

The Sinn Féin Deputy went on to point out that pressure was being felt on the ambulance service across the country and this "is impacting badly on what is perceived as the quieter areas, as ambulances are constantly being called away to Galway, Mayo, Monaghan or Dublin, leaving no real cover for the area in the catchment of the bases in Carrick and Boyle".

"It is bad management of an under staffed service. There have been many incidents where the delay in arrival of the ambulance has caused great concern and if the issue of proper cover is not addressed a fatality could be the consequence," warned Deputy Kenny.

The Sligo/Leitrim Deputy insisted the best short term solution to this problem is to staff another full-time ambulance in Carrick-on-Shannon or Boyle to ensure the availability of an ambulance in the area.

This, he said, would require the inclusion of eight additional trained paramedics on the rota in the base in either Carrick-on-Shannon or Boyle.

"Personnel is the only obstacle, as I understand a vehicle is already available.  I believe the additional ambulance needs to be dedicated to focus on call outs in the area of South Leitrim and North Roscommon.  There are individuals from the area already trained and being trained for the Ambulance Service at present, but they are all being sent to the East and Midlands for work placement," he noted.

Deputy Kenny has written to the National Director of the Ambulance Service requesting the additional staff to establish another full-time ambulance based in the South Leitrim, North Roscommon area.

"I also intend to raise this issue with the Minister for Health in the coming days as it is an urgent situation that cannot be allowed to continue without intervention," concluded Deputy Kenny.