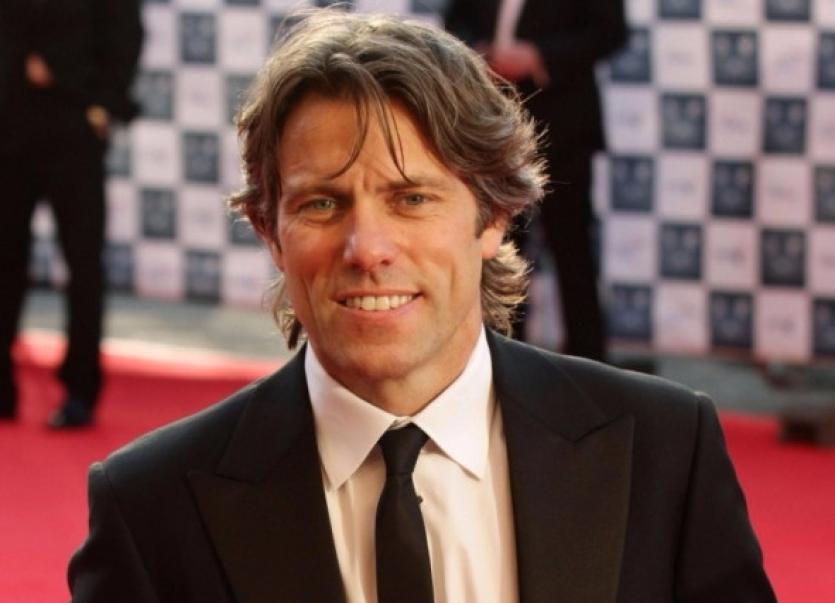 One of the most popular comedians on the circuit, John Bishop, was in Carrick-on-Shannon's Landmark Central on Friday night last and it proved to be a night to remember for those who were there.

The Liverpudlian funnyman is known to audiences from his roles in a variety tv programmes and movies and also his heroic fundraising efforts for 'Comic Relief' which saw him travel from Paris to London by cycling, rowing and running 290 miles in five days.

Bishop got his big break in Ireland, making his tv debut on RTE's 'The Panel' in 2004, before he took up comedy full-time.

After his performance in Carrick-on-Shannon Bishop took to Twitter to thank those present for a night to remember.

@JohnBishop100 Just left the landmark in Carrick on Shannon.... You were just fab!! Thanks so much for an amazing laugh!!!

A brilliant ovation in Carrick On Shannon last night - you can't be in Ireland and not love it pic.twitter.com/R1hSk4t4JL