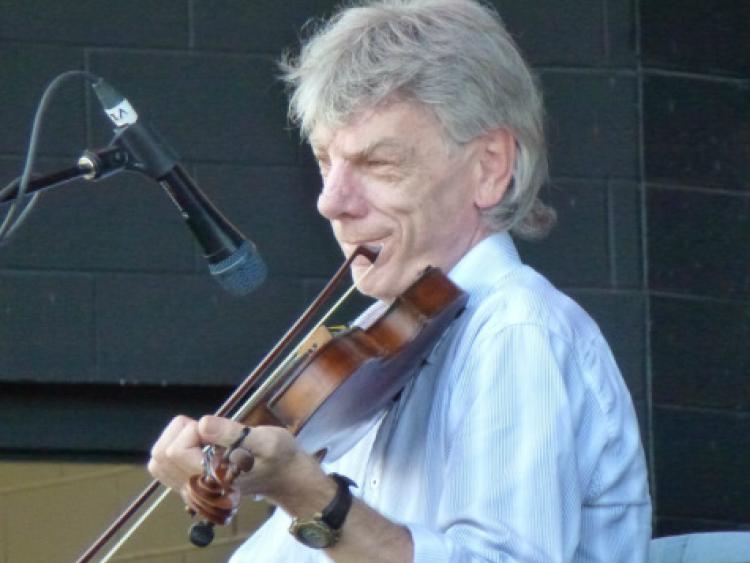 Renowned fiddle player Maurice Lennon from Rossinver and the other members of the legendary trad group Stockton's Wing are being honoured with the Freedom of Co. Clare next week.

Maurice is a founder member of the band which is celebrating 40 years in the business.

Clare County Council, in recognition of this achievement, will bestow the honour in Ennis on Monday, October 9.

Ennis is the town where Maurice won the All-Ireland Fiddle Competition in 1977 at the age of 19.

Meanwhile, popular singer, Sean Keane will make a guest appearance at the “Master’s Daughter” Benefit
concert in aid of North West Hospice Sligo, which takes place in the Bee Park Community Centre,
Manorhamilton on Friday night, October 13 at 8pm in memory of the late Patsy Lennon of Rossinver.

The Master’s Daughter is a tune that Maurice Lennon wrote some time ago to honour his
mother. She was a daughter to John P. Eames, Principal of Ballaghameehan National School for many
years. This tune has been recorded by Stockton’s Wing on their “Crooked Rose” Album.

The Lennon Family are noted performers in the world of traditional music. Maurice's father Ben and uncle Charlie are
both Gradam award winners, amongst many other accolades, including the “Freedom of Leitrim.”