Kitty Rogan was born in 1912 in Mount Allen outside Drumshanbo. Although Mount Allen is on the Roscommon side of the border, Kitty says that she is from Leitrim. 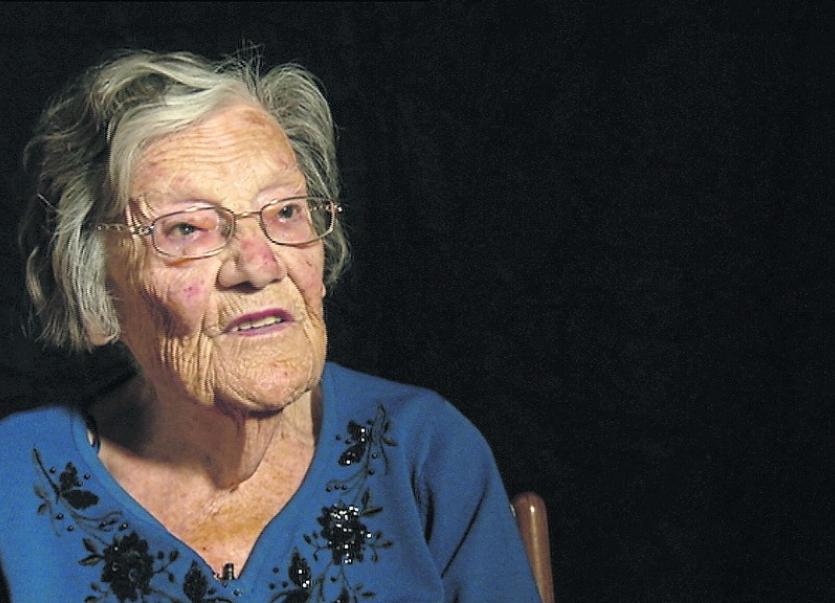 A 105-year-old woman is to appear on this Friday's 'Nationwide' to tell her remarkable life story and recount her memories of the War of Independence, the Civil War and working as a nurse in London during The Blitz.

Kitty Rogan was born in 1912 in Mount Allen outside Drumshanbo. Although Mount Allen is on the Roscommon side of the border, Kitty says that she is from Leitrim.

Her mother Margaret, was from Edinburgh and her father, George, was a school teacher. He went on to set up the District Court in Carrick-on-Shannon and became the first court clerk.

During the War of Independence, when Kitty was a child, she remembers the Black and Tans driving fast lorries through the Drumshanbo area and shooting in the air to scare the locals. She recalls them coming into the house, but a regular British officer prevented them from causing any harm to her family.

During the Civil War she recalls a priest from Drumshanbo being attacked, people being burned out of their homes and she remembers hearing stories about people moving around to and from safe houses.

Her father's job caused him big problems with the anti-Treaty side at the time. They taunted him and set his motorbike on fire. At one point Kitty's father had to get away to Cork for his safety.

When the anti-Treaty men came looking for Mr Rogan, Kitty's mother recognised one of them as her husband's former student and said: “Is this what you're doing after all the Master did for you?” The men took off.

Despite all this, she tells 'Nationwide' she had a very happy childhood. Neighbours were good and kind.
“If someone killed a pig or churned butter they shared it with us.”

In 1938, she went to Kingston-upon-Thames to become a nurse. Kitty worked in London during The Blitz and nursed people who had lost their families in the German bombing offensive against London. 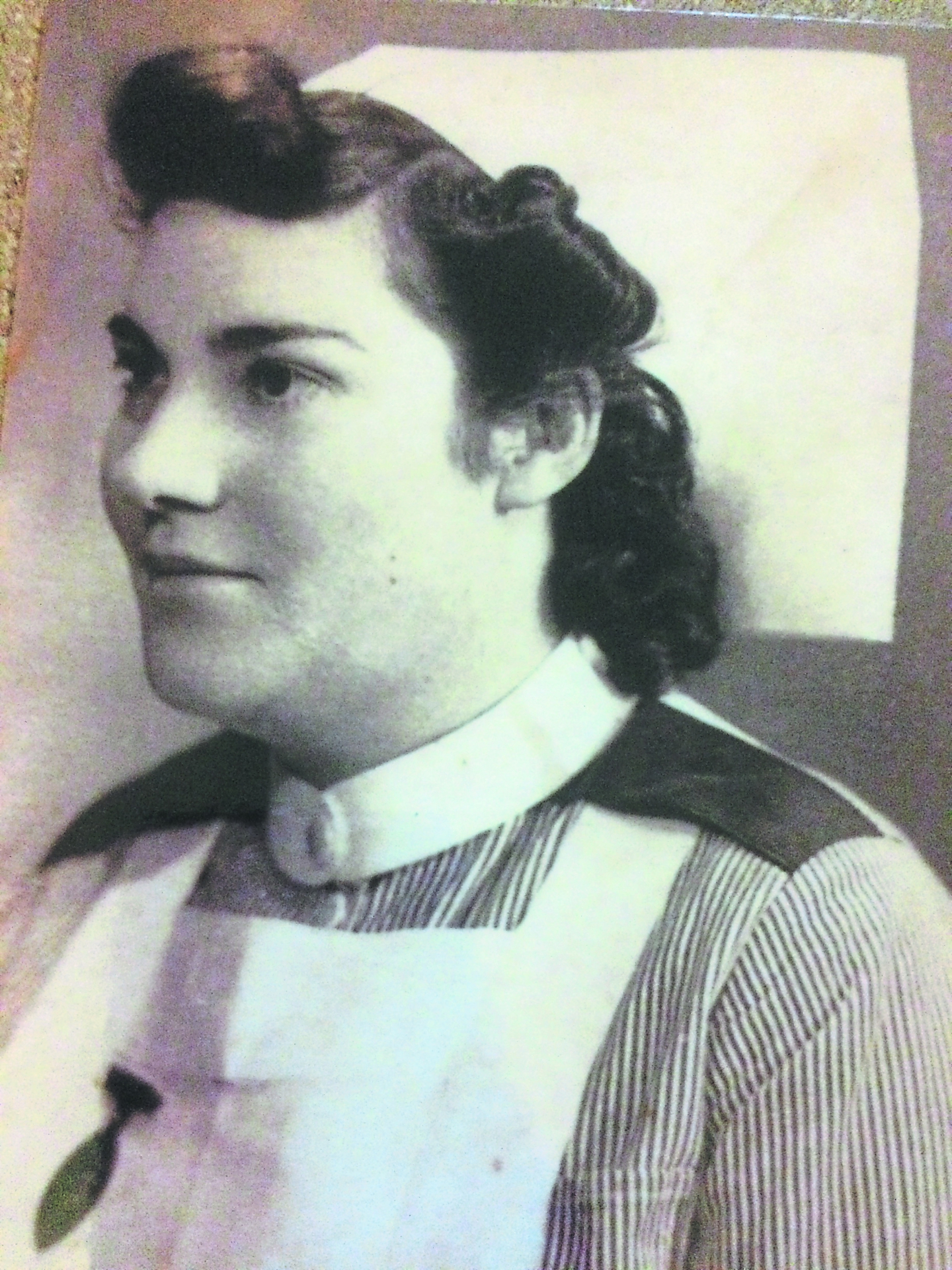 Kitty worked as a nurse in London during The Blitz.

During World War Two , Kitty joined Queen Alexandra's Nursing Corps. She was on one of the first troop ships to cross the Mediterranean and was stationed in Alexandria, Egypt. She looked after Allied troops and Italian prisoners of war.

Kitty recalls an American patient saying to her. “Gee, wait till I tell my mum when I get back that there was an Irish nurse looking after me!”

Even during the war Kitty had a good social life. In Alexandria she loved to dance, shop and swim.

She has one very vivid memory from the end of the war. She had travelled back from Egypt through Europe.  Returning home on a train through Germany, Kitty saw children scrabbling around in the rubble, as if they were collecting stones trying to rebuild their houses.

“Anyone on the train who had chocolate threw it out the window to the kids,” she says.

On her return from the war Kitty became a matron in a London hospital. She did not marry and is now in a retirement home in Dalkey, Co. Dublin.

At 105-years-old, she is very happy. She still loves Leitrim, and ascribes her long life to being active.

Kitty Rogan will appear on Nationwide on RTE 1 at 7pm on Wednesday, October 11 (please note this change of date).