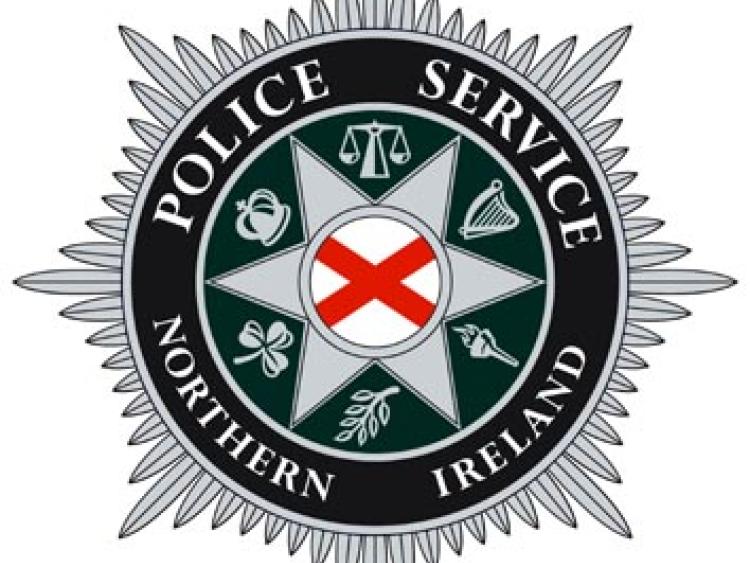 A woman in her twenties has died in a collision in Co Fermanagh overnight.

PSNI Inspector, Marie Stinton said: “The one vehicle crash happened on the Newbridge Road in Derrylin shortly before midnight.

"Another woman and a man, also believed to be in their twenties, were taken to hospital with injuries that are believed to be serious. The Newbridge Road remains closed and is likely to remain so for some time.”

Safety of pedestrians in Carrick-on-Shannon needs to be prioritised

Explainer - What can the people of Donegal expect from Level 3 restrictions?