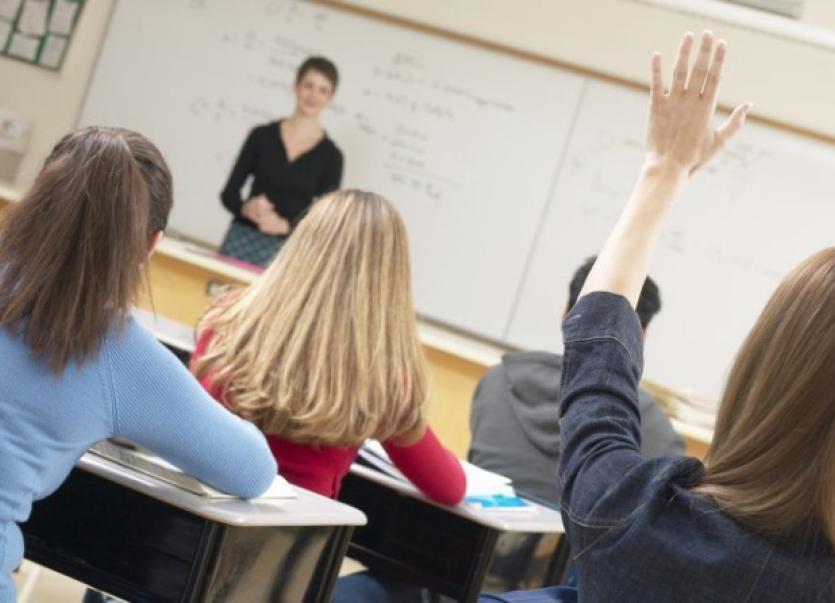 There is little positive news in Budget 2018 for Ireland’s 350,000 plus second-level students, many of whom experience unacceptably large class sizes.

Commenting on today’s Budget, ASTI General Secretary, Kieran Christie, said: “Given the sustained economic growth over the past few years, it is unacceptable that the pupil-teacher ratio at second level remains higher than it was this time 10 years ago.

“In 2007, research found over-crowded classes in second-level schools to be a significant issue. Despite this the pupil-teacher ratio was worsened in Budget 2009. This has resulted in even larger classes. The cuts introduced during the recession must be reversed as a matter of urgency.”

ASTI President Ger Curtin said second-level schools will be surprised that Budget 2018 does nothing to address the shortfall in funding for day-to-day running costs:

The ASTI President added that the union is disappointed that the restoration of middle management posts in second-level schools, which was announced in last year’s Budget, has come to a halt.