Calls on all employers to close due to life threatening storm 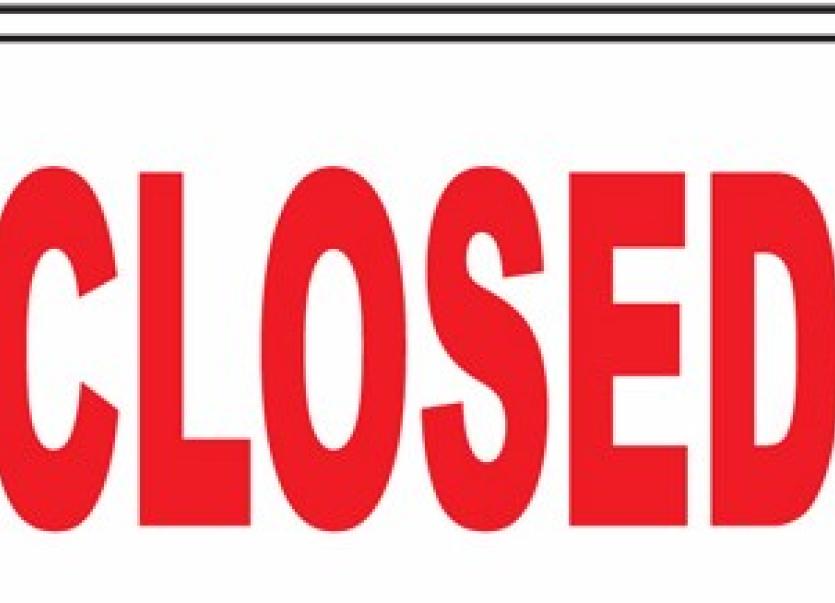 Mandate Trade Union has called on all employers in Ireland to close today .

Mandate Trade Union has called on all employers in Ireland to close today in order to protect the health and safety of their staff.

The Union says the storm Ophelia presents a very real threat and it would be entirely irresponsible of employers to operate as normal.

Mandate has written to employers where they have members and have received confirmation that Debenhams, Dunnes Stores, Penneys, Marks & Spencer and Supervalu MOPI will close today.

Gerry Light, Mandate Assistant General Secretary said: “Given the nature of the severe weather conditions predicted to hit the country later today Mandate Trade Union wishes to remind all employers of their specific duty of care obligations to employees and would ask to place these ahead of any other considerations.

He added, “We would also like to recognise and commend those employers who have already taken definitive action by deciding that businesses will close for the duration of the red warning weather alert.”