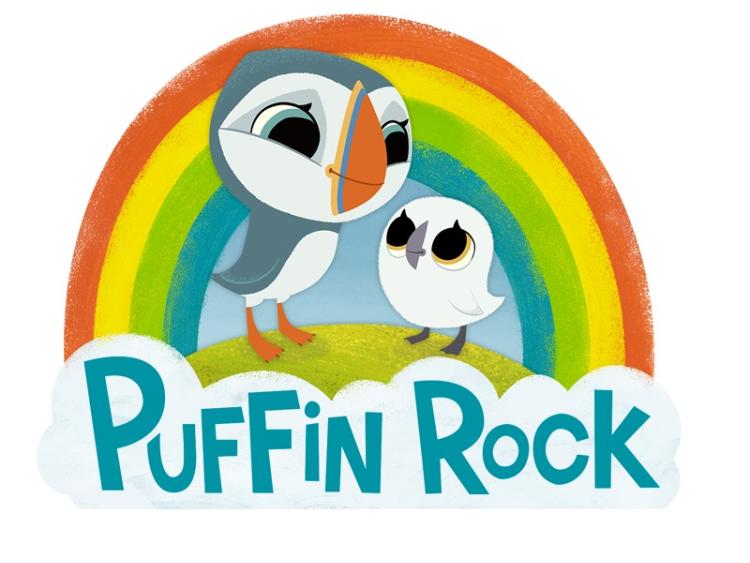 “This nomination is another recognition of Cartoon Saloon’s huge standing within the industry internationally.

“Kilkenny-based Cartoon Saloon is already a twice Academy Award and BAFTA nominated animation studio which was co-founded by Paul Young, who is company CEO.

“Now, the company’s very successful Puffin Rock series is among the nominations for the International Emmy Kids Awards, which were announced yesterday by the International Academy of Television Arts & Sciences.

“The children’s TV series, which airs on Nick Jr, RTE Jr and Netflix, has been a huge international success and has been dubbed in 28 languages.

“Puffin Rock also has another strong Boyle connection as the series is narrated by well-known actor, Chris O’Dowd.

“I wish Paul and the Cartoon Saloon team the very best of luck at the International Emmy Kids Awards, which will be presented in Cannes in April 2018," said Senator Feighan.