Employers must pay employees time lost as a result of Ophelia 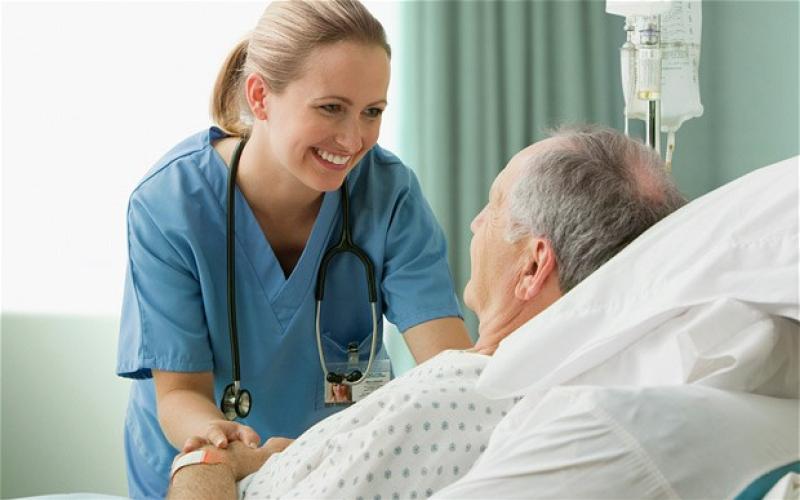 The Irish Nurses and Midwives Organisation (INMO), in response to enquiries from members, have indicated that they will not tolerate employers deducting pay or insisting that employees take annual leave, as a result of having to stay away from work on Monday due to Hurricane Ophelia.

"It is most regrettable that health employers are now seeking to penalise nurses and midwives who adhered to the warning or could not attend their workplace yesterday because of the effects of the hurricane”.

Mr Hughes said that where health employers sought to either deduct pay or offset annual leave against the day, “the INMO would fully represent members and insist on their right to be paid.”

Mr. Hughes continued, “Many nurses and midwives did attend work yesterday and continued to provide emergency and essential services.  In common with all other emergency services, these efforts have been acknowledged and are appreciated by the general public and official sources. Irresponsible small minded deductions, on the part of employers, will entirely undermine the purpose of red weather warnings and government’s declaring national emergencies for such circumstances.  Forcing people to take chances on such days will inevitably have consequences which go way beyond the value of a single day’s pay.”