It's official - Storm Brian is heading our way tomorrow evening 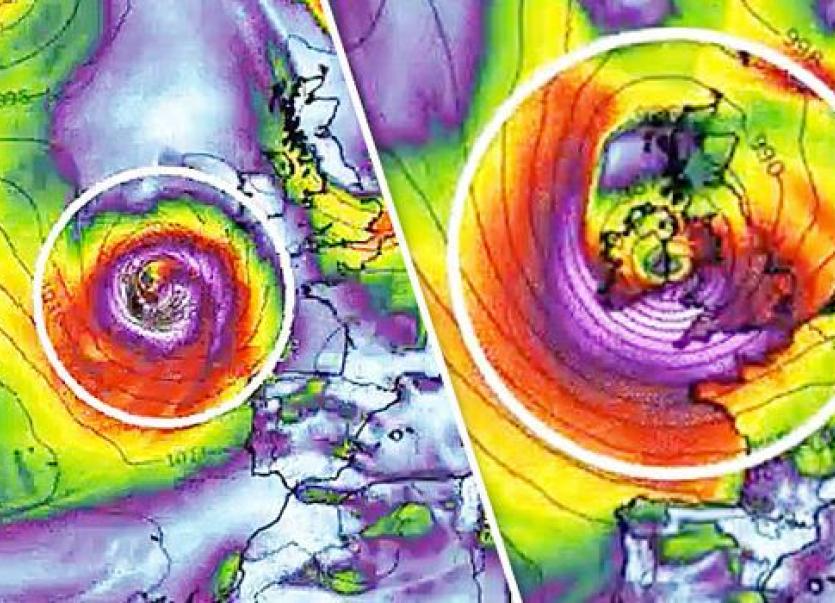 Storm Brian is on its way

It has been the subject of much discussion over the last few days, but this afternoon, it was made official - Storm Brian is set to hit Ireland tomorrow evening.

A Status Yellow wind warning has been issued for the remainder of the country with winds at speeds up to 65 km/h with gusts up to 110 km/h at times.

Storm Brian is expected to grow as it tracks over parts of Ireland overnight Friday and early on Saturday. In general, the winds in most parts of the country will not be as severe as those seen during last Monday's Storm Ophelia.

Northern counties in the Republic will probably not see the worst of the winds until Saturday afternoon.