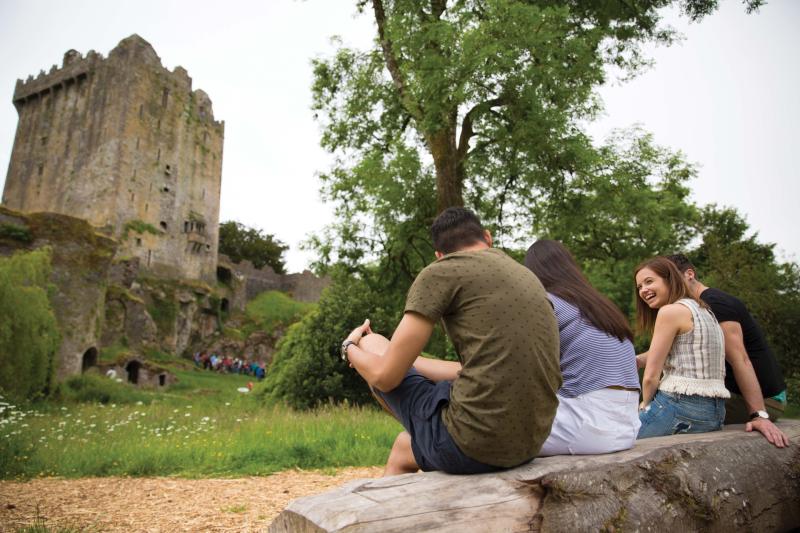 Industry sentiment is positive regarding this year’s performance but Brexit is still impacting the local sector.

The Brexit effect is having an impact on tiurism in Leitrim and the syrrounding counties.

The latest Fáilte Ireland Tourism Barometer, a survey of tourism businesses around the country, has been published  and shows that overall industry sentiment, while still healthy, is less positive than in recent post-crisis years.

The industry started this year facing a lot of uncertainty over Brexit, exchange rates and the surprise US presidential election result but the general feeling in the sector is one of relief that this year has worked out better than expected.

When tourism enterprises are surveyed about performance across markets, Northern Ireland and Britain clearly stand out as areas of concern. Half of the accommodation providers surveyed are reporting British business down and two in five have experienced a drop in Northern Irish tourists. The proportion of those businesses impacted rises in northern counties - Cavan, Donegal, Leitrim, Longford, Louth, Mayo, Monaghan and Sligo – which are most exposed to those markets.

The tourism accommodation sector is performing well this year, with 63% of businesses receiving more visitors than the same period last year. Hotels are behind this strong performance, with two thirds (65%) saying that visitor levels are up. The strength of the North American market is a significant factor. Guesthouses are also enjoying a good year, with about half (52%) experiencing increased visitor levels. The German market is performing very well for them – about three in five (58%) guesthouses have had more German visitors this year.

B&Bs are also up on balance and 44% have had more visitors to date this year with a further 35% holding steady. Like guesthouses, the strength of the German market is a key positive with well over half (57%) of B&Bs receiving more German visitors this year.

“Tourism performance, in general, is still robust but Brexit is having an impact. On a national level, losses from the British market are being compensated for by strong performances in American and other markets. However, for those regions that are heavily reliant on British and Northern Irish tourists this offers little consolation and Brexit is already making a real impact in many counties.

“The recent retention of the lower VAT rate will be of assistance to any struggling businesses. Furthermore, through our ‘Get Brexit Ready’ programme, Fáilte Ireland is working with those tourism businesses who are over-reliant on the British market to help them minimise their risks by diversifying into other stronger prospects.”

Industry sentiment is positive regarding this year’s performance. However, a sense of caution is emerging, with almost a third of accommodation providers maintaining the status quo in 2017 and 15% expressing negative sentiment. Observing the trend, confidence is at its lowest levels in four years.