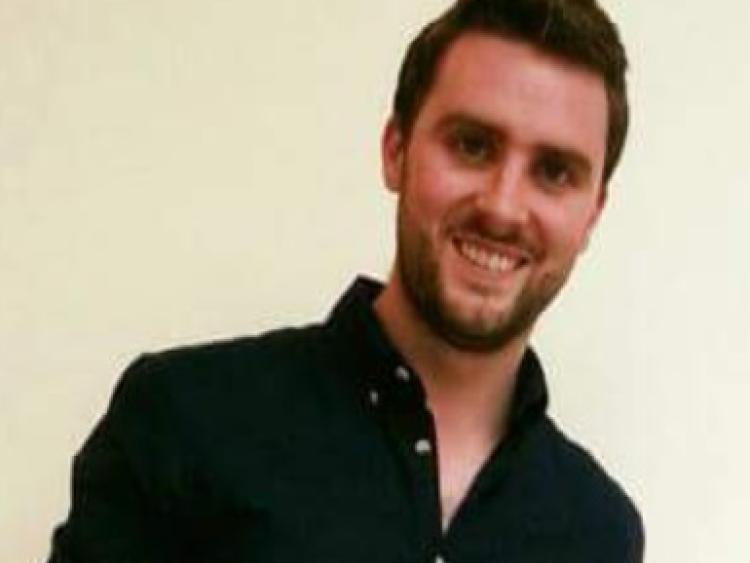 Aidan, from Glenfarne, started his dancing career at an early age and has a collection of All-Ireland and world medals. A teacher in Drogheda, he is also an accomplished singer and musician. ‘We’re thrilled to have our own local celebrity to judge both shows along with two former Strictly dancers’ said Sheila O’Keeffe of the Rainbow Committee.

Tori Lee from Glenfarne, a 2015 Strictly winner, will also judge as will John MacManus of Manorhamilton, well known in Leitrim/Cavan GAA circles but since his experience of Strictly has developed a keen interest in footwork on the dance floor!

A fundraising event for St. Michael's National School, Glenfarene/Kiltyclogher GAA and the Rainbow Fund, tickets at €15 are for sale at MacManus Pharmacies, Manorhamilton; McGriskin's, Kiltyclogher and Clancy's Glenfarne.