Cannabis plants with a potential street value of €100,000 seized by Gardai 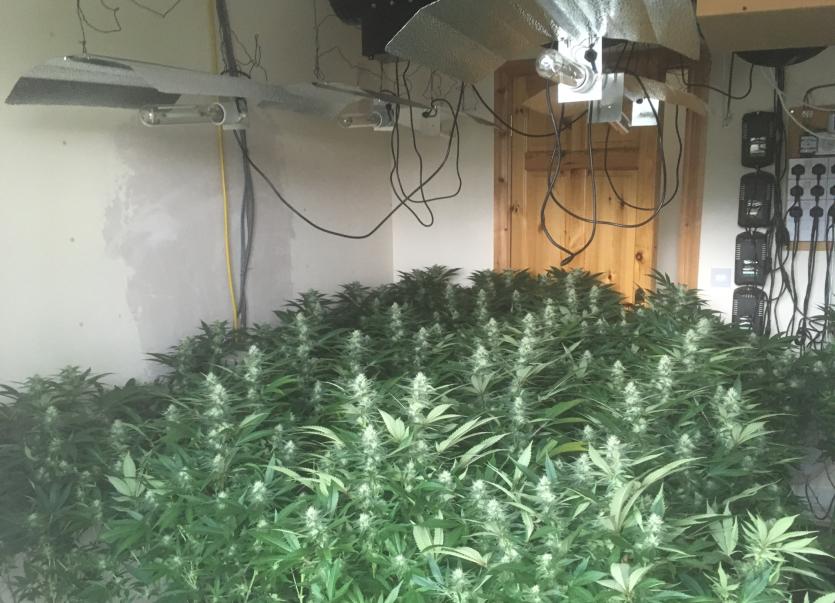 A cannabis growhouse that was found in Carrigallen earlier this year.

Gardai in Carrick-on-Shannon have uncovered a growhouse in the town and seized cannabis plants with a potential street value of between €90,000 and €100,000.

The discovery was made last Wednesday night when Gardai raided a house in the Summerhill area. No arrests were made and enquiries are ongoing.

Inspector Denis Harrington has advised members of the public to report to the Gardai any suspicious activity in their area or behaviour that is out of the norm. He said the Gardai are appreciative of the help and assistance they have received from the public to date.

This is the latest in a series of significant drugs finds by Gardai in south Leitrim.

In July, mature cannabis plants with an estimated street value of more than €4,000 were found in a property in Carrick-on-Shannon.

In February, a quantity of cannabis plants and cannabis herb with an estimated street value of €35,000 was recovered in the Carrick area.

This followed on from two major drug finds in the south Leitrim area in January.