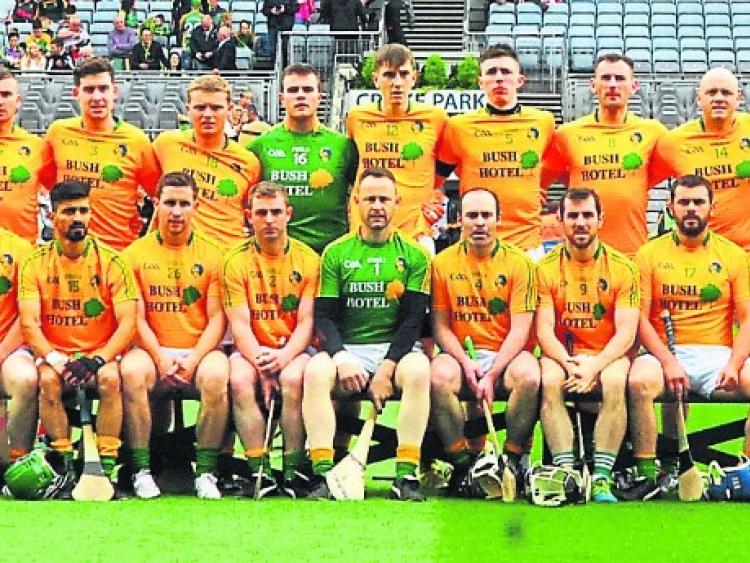 The PwC GAA/GPA Champion 15 selections have been announced for the Christy Ring, Nickey Rackard and Lory Meagher Cup hurling competitions with three Leitrim players included in the Lory Meagher Cup 15.

Leitrim's Conor Byrne, Liam Moreton and Clement Cunniffe were each recognised for the role they played in guiding Leitrim to a Croke Park appearance for the final of the Lory Meagher Cup against competition winners Warwickshire.

The winners were presented with their awards this evening as part of the PwC GAA/GPA All-Stars banquet in Dublin’s Convention Centre.

These awards recognise outstanding performances and contributions in each of the respective hurling championships which took place over the summer.

Uachtarán Chumann Luthchleas Gael Aogan Ó Fearghail said,“I know only too well that the competition and commitment to excellence in the Ring, Rackard and Meagher Cups is every bit as intense as it is in the hunt for the Liam MacCarthy Cup. So, congratulations to all of those who have been selected winners in the PwC Champion 15s for 2017.

“These teams take great pride in striving for success in these competitions and it is fitting that we acknowledge and celebrate the players who were the stand our performers.”

Dermot Earley, GPA Chief Executive, said, "Congratulations to all of the Champion 15 award winners from the Christy Ring, Nicky Rackard and Lory Meagher Cups. It is a huge honour to be recognised as one of the best 15 hurlers in your competition, just rewards for years of hard work throughout your career, and no doubt you will treasure this recognition long after your inter-county days have finished."