Tesco stores in Leitrim raise a fangtastic €1,970 as part of Trick or Treat for Temple Street 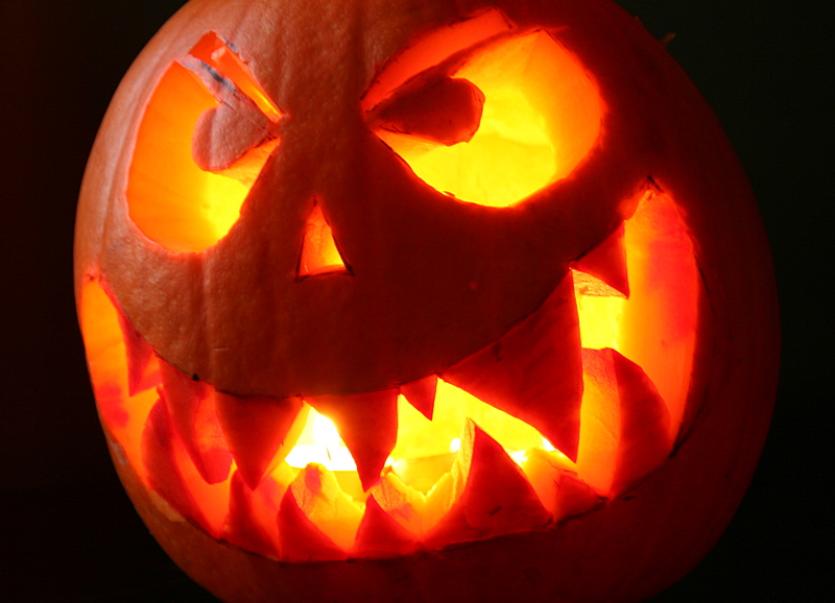 Leitrim's Tesco stores raised over €1,970 as part of Trick or Treat for Temple Street over the recent Bank Holiday weekend.

In total Tesco Ireland stores across the country raised a fangtastic €102,000 as part of the fundraiser.

In all 149 stores, Tesco colleagues dressed up in a variety of costumes while they hosted Halloween parties at the front of each store with cake sales, face-painting, balloons and much more.

All funds raised by Tesco stores will go towards purchasing eight new Patient Monitors located in several critical care units across the hospital. These new monitors will support the amazing staff of Temple Street to deliver the best possible care to little patients and allow patient data to move with them if they need to be transferred.

Christine Heffernan Corporate Affairs Director Tesco Ireland said: “We are really proud to have supported Trick or Treat for Temple Street and are amazed by the level of support from our colleagues and customers alike. It really shows what can be achieved when people pull together for a great cause. What a fantastic result for Temple Street.”

Denise Fitzgerald, CEO of Temple Street Fundraising said: “Once again our friends in Tesco all across the country have made an incredible effort for ‘Trick or Treat’ and have raised a spectacular €102,000 to support Temple Street. Their hard work will help us to buy vital new patient monitors that will be used around the clock by the doctors and nurses of Temple Street to watch over and treat sick children. On behalf of all the patients in Temple Street I would like to say a huge thank the customers and Tesco colleagues who helped make the event such a huge success.”

Each year Temple Street Children’s University Hospital treats over 145,000 children from across the country and operates the busiest A&E department in Europe. For thousands of children, Temple Street is the only hospital in Ireland in which they can be treated. Through the charity partner programme, Tesco colleagues and customers can help little people from all over Ireland get better and be real life heroes to children attending the hospital. For more information on Temple Street Children's University Hospital and fundraising efforts see here.