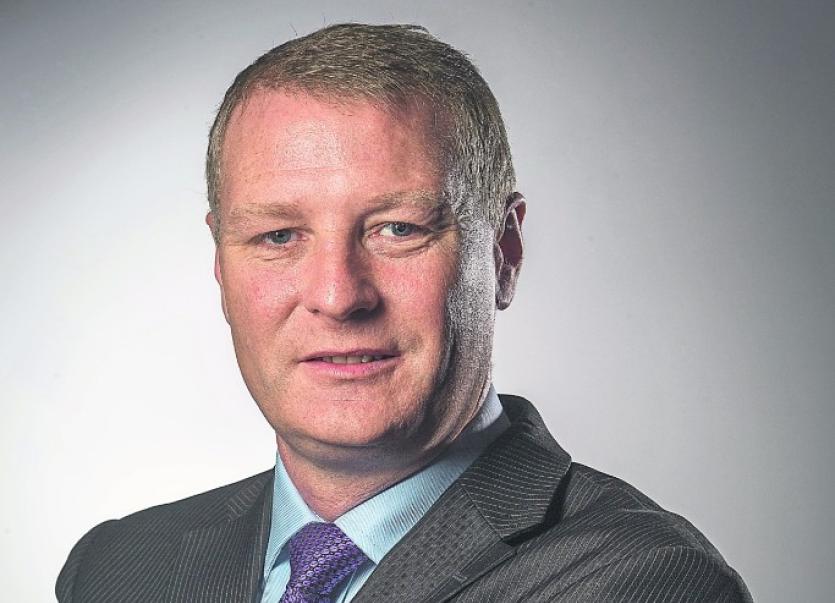 Sinn Féin spokesperson for Agriculture, Food and Marine Martin Kenny TD has described the recommendations of the Citizens Assembly to tax greenhouse gas emissions from Agriculture as ludicrous.

“If a tax on greenhouse gas emissions on Agriculture were to be introduced, I don’t see it have any effect on the overall levels of carbon emissions. It will however have a serious impact on the price of food for consumers in shops.

“To suggest that we need to move away from beef production to an alternative farming practice like forestry is completely ludicrous.

“The Agri-food industry is one of largest sources of employment in the country and also accounts the largest percentage of Irish exports. The notion that we should move to an alternative farming practice like forestry would have a devastating effect on the Irish economy.

“While I agree it is important to reduce greenhouse emissions, we need to find an alternative way other than taxing people as it simply doesn’t work.”