Frustration expressed as wait goes on for LEADER approvals in Leitrim 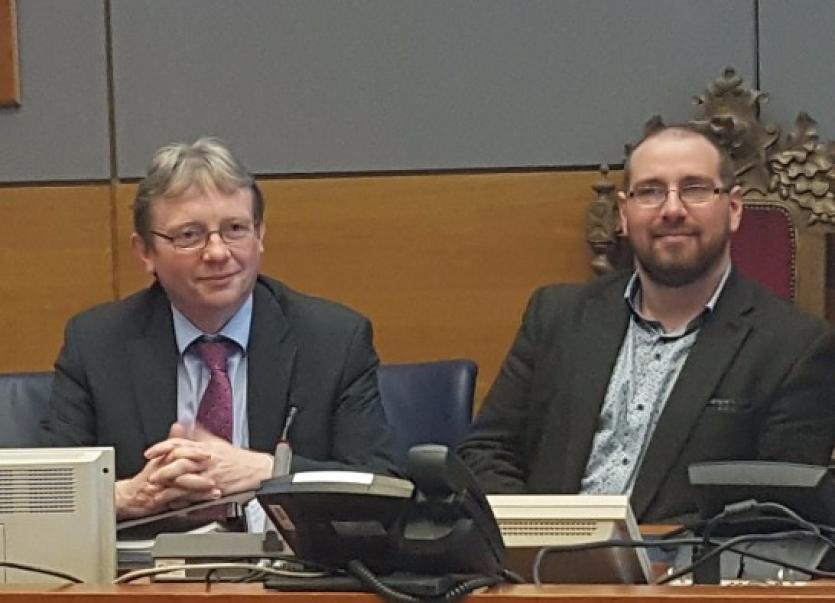 With 335 projects approved nationally under the current round of LEADER funding, Cllr Seadhna Logan has expressed his disappointment that no projects have yet been approved in Co Leitrim.

With considerably more bureaucracy to deal with under the current LEADER programme, Cllr Logan said it is vital the Minister for Community and Rural Development acts now to reduce delays in accessing funding for community groups.

He said the Minister must also make a commitment that no Leader Programme funding will be diverted to other projects adding this had already happened with €10m being diverted to finance the part restoration of Local Improvement Schemes.

“I am also asking the Minister to make a commitment that this funding taken from LEADER be restored as soon as possible,” he added.

“There are many vital projects here in Co Leitrim which need funding to be re-assessed as a matter of priority.”
His call was backed by Cllr Mary Bohan who said the delay in processing approvals is “very unfair to community groups.” Other councillors noted the costs already borne by those applying for LEADER funding.

Acting Chief Executive, Joseph Gilhooly acknowledged “any effort to reduce the bureaucracy surrounding LEADER would be welcomed.” He added “the process of targeted calls and analysis of each proposal means a lengthy timeframe” for dealing with applications. However it is hoped to have the first successful applications announced in December.