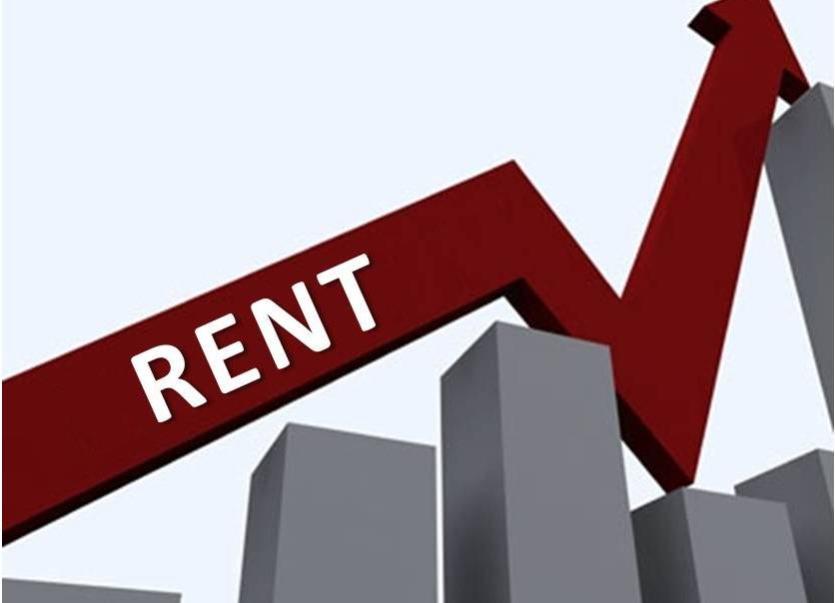 In Leitrim, rents were on average 5.5% higher in the third quarter of 2017 than a year previously accoring to the latest quarter Rental Price Report by Daft.ie.

The average advertised rent in Leitrim is now €532, up 29% from its lowest point.

This rise is reflected nationally with nationwide rents up by an average of 11.2% in the year to September 2017. The average monthly rent nationwide during the third quarter of 2017 was €1,198, the sixth quarter in a row a new all-time high has been set. The rate of inflation represents a slight slowdown in inflation from the rate recorded in the second quarter of 2017 (11.8%); the largest on record was the 13.5% increase recorded in late 2016.

In Dublin, the increase in rents in the year to September 2017 was 12.3% and rents in the capital are now almost 23% higher than their previous peak in 2008, or €330 a month. The annual rate is unchanged from the second quarter and this is largely true of rents in the other major cities. In Cork, rents rose by 5.3% in the year to September, while in Galway, rents were 9.8% higher than a year previously. In Limerick city, rents rose by 10.9% during the past twelve months, while in Waterford the increase was 8.5%. Outside the five main cities, rents have risen by 10.8%.

There were 3,365 properties available to rent nationwide on November 1st. This is the lowest number ever recorded for this time of year, since the series started in 2006 and the total marks a 16% decrease on the same number a year previously. In Dublin, there were just 1,300 homes available to rent, compared to more than 6,700 on the same date in 2009.

Commenting on the report, Ronan Lyons, economist at Trinity College Dublin and author of the Daft Report, said: “Rents continue to rise, and rise at close to record rates, due to an acute and worsening shortage of accommodation. Four of the five largest quarterly increases in rents have now occurred since the start of 2016 and rents in 46 of the 54 markets covered in the report now exceed their Celtic Tiger highs. Rents in some parts of Dublin have now risen by 90% from their lowest levels in 2011.

“It is now increasingly agreed that the country needs at least 40,000 and probably closer to 50,000 new homes a year, to meet underlying demand. As Ireland catches up with its peers in terms of demographics and urbanisation, the construction effort should focus on apartments, of all types, in major urban areas. What is stopping that from happening is how high costs are relative to our own incomes. Caps on rent increases may help sitting tenants but are at best of no consequence in solving the underlying challenge.”

Activity and demand in the rental market also remains high. Martin Clancy from Daft.ie said: “On average, over 1,000 property searches are now taking place every minute on Daft.ie. On a monthly basis, we are seeing over 2.5 million unique users logging onto the site."