Major conference to discuss resilience and ambition of the West 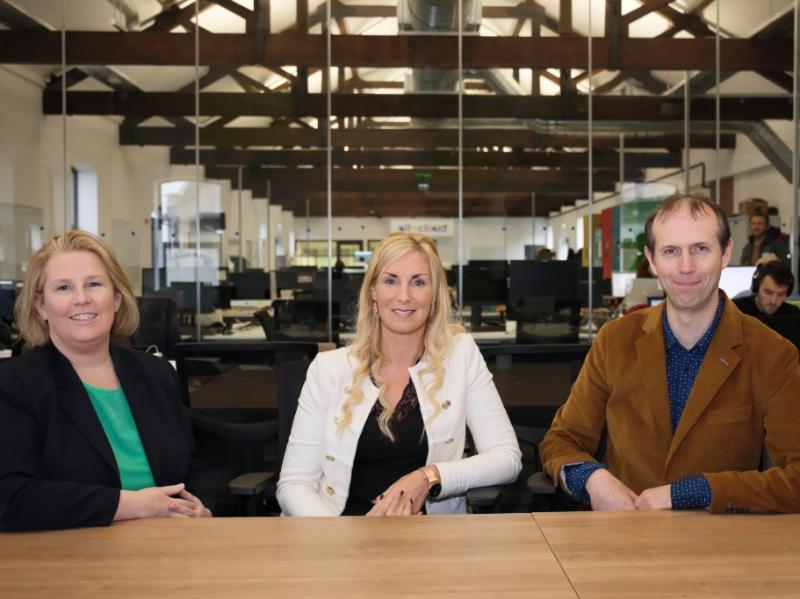 The West of Ireland is offering more people an escape from the pressures of Dublin with a lifestyle and career to match, according to the organisers of a major conference showcasing entrepreneurialism in the region.

And with increased infrastructure such as new motorways and connectivity being put in place, the West can offer a viable alternative to the economic might of the Dublin and Eastern region.

The One Region: One Vision conference to be held in Galway on November 28, will focus on a burgeoning movement in the West of Ireland – a growing band of entrepreneurs, business people and risk takers.

And with the region’s designation by the EU as European Entrepreneurial Region 2018, the qualities of resilience and ambition to fuel entrepreneurship will be discussed by speakers and delegates.

The event is organised by the Northern & Western Regional Assembly, the body which administers European Union funding in the western region and co-ordinates regional planning, and by the Western Development Commission (WDC), the agency responsible for economic development of the Western region

Speakers at the Salthill Hotel will include leading business figures and entrepreneurs including Harry Hughes, Portwest CEO and EY Entrepreneur of the Year 2017.

The conference will hear that Dublin’s economic success has had an entirely unexpected impact on the West: it is potentially quickening the speed of economic development in rural Ireland as people seek an improved quality of life including cheaper housing and reasonable commuting times.

Conference attendees will include Westport-based Portwest CEO Harry Hughes, recently named the EY Entrepreneur of the Year for 2017 at the 20th annual awards in Dublin. The company, which he runs with his brothers Cathal and Owen, is a global safety provider that designs and manufactures specialist workwear.

NWRA Director David Minton said: “To be a great entrepreneur, you have to be a bit of a fortune teller, able to read the proverbial tea leaves and predict what your customers will want before they know they want it.

“This conference, now in its second year, will showcase those people who do just that – the people who are job by job, enterprise by enterprise, helping to change the story here in the West of Ireland, helping to drive change and re-energise the region.

“More and more people are realising that not only is Dublin and the east becoming an unsustainably expensive place to live and grow families, it is also not prudent to rely on the capital to drive the national economic agenda. There needs to an alternative.”

Ian Brannigan, CEO of the Western Development Commission, said: “As we're seeing in Ireland, local leadership and decision making is critical when it comes to creating economic growth and delivering jobs. We need to look to our communities to develop lasting growth for themselves and future generations.”

A key topic for discussion at the One Region: One Vision conference will be the EER 2018 designation. Announced in Brussels by the EU’s Committee of the Regions, the award was given to the region because it has collectively developed policies that are transforming the area 'from adversity to advantage'.

NWRA director David Minton added: “This is an amazing honour and an opportunity for a part of Ireland that has been traditionally marginalised to emerge stronger and more attractive as a place to live and work for our young people.”

Collins McNicholas director Michelle Murphy said: “The West is alive with innovative, creative, motivated and versatile entrepreneurs which is a truly amazing asset for our region in ensuring we keep our identity as a thriving, dynamic and attractive place to start and then grow a successful business.”