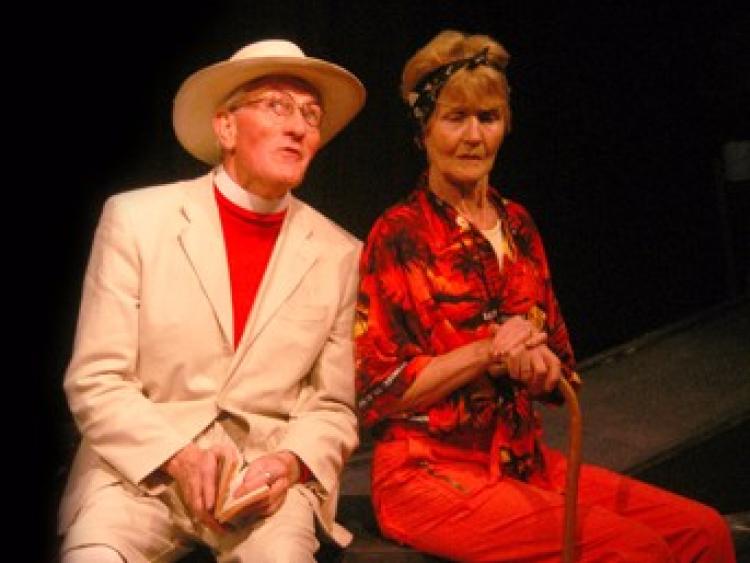 Get ready for some high drama from Friday, November 17 to Sunday, November 19 as Carrigallen's Corn Mill Theatre hosts their One Act Festival 2017.

Nine talented theatre groups take to the stage to entertain and hopefully secure a place in the all Ireland finals. Three groups will take to the stage each day under the watchful eye of adjudicator Aodh McCay.

Friday and Saturday shows commence at 8pm and Sunday's show starts at 2pm.

Festival Director Philip McIntyre said: “Over three days audiences will be treated to the best amatuer dramatics has to offer! We've a wide variety of plays this year; from seminal playwrights like Tennesse Williams and Hugh Leonard to modern writers like Geraldine Aron and Carrigallen's own Seamus O'Rourke.

The line-up is as follows Friday: Coolgreany Drama - “Talk To Me Like The Rain And Let Me Listen” by Tennessee Williams; Moynalty Drama Group - “A Galway Girl” by Geraldine Aron; Castlewood Players - “The Last Of The Last Of The Mohicans” by Hugh Leonard.