One Act Drama Festival in Manorhamilton's Glens Centre this weekend 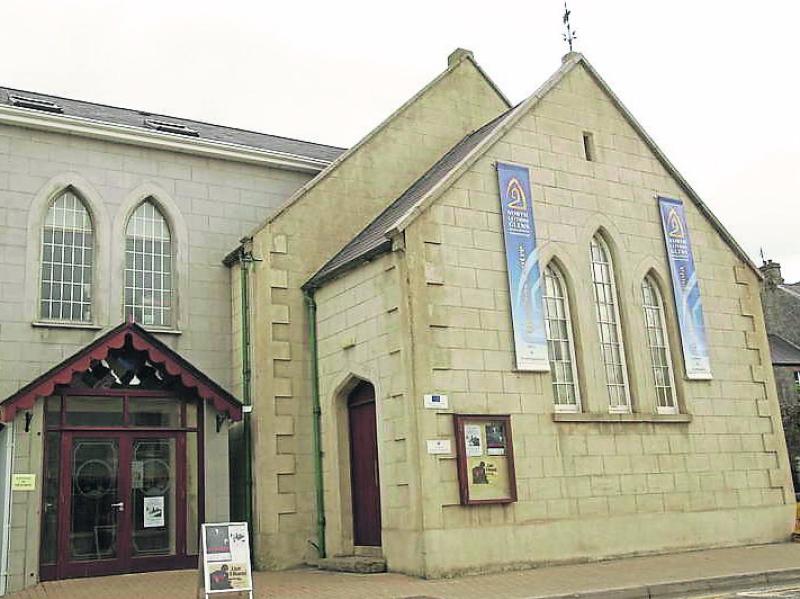 The Glens Centre's One Act Drama Festival started in 1995 and it has run every year since. The festival attracts groups from all over the 32 counties.

In the All-Ireland's last year, of the groups that competed in the open section – three had competed in Manorhamilton.
The winners in Manorhamilton have gone on to win the All Ireland on several occasions.
This year there are drama groups travelling from Cork, Galway, Offaly, Meath, Roscommon, Donegal, Mayo, Longford and Sligo to compete in the festival, notes Mary.

The One Act Drama Festival is on at 8pm from the November 17-19 in The Glens Centre, New Line, Manorhamilton.
Weekend tickets are €25. Tickets on the night are €12/€10.

Tickets can be bought at the Box Office, by phoning (071) 9855833 or online at www.theglenscentre.com