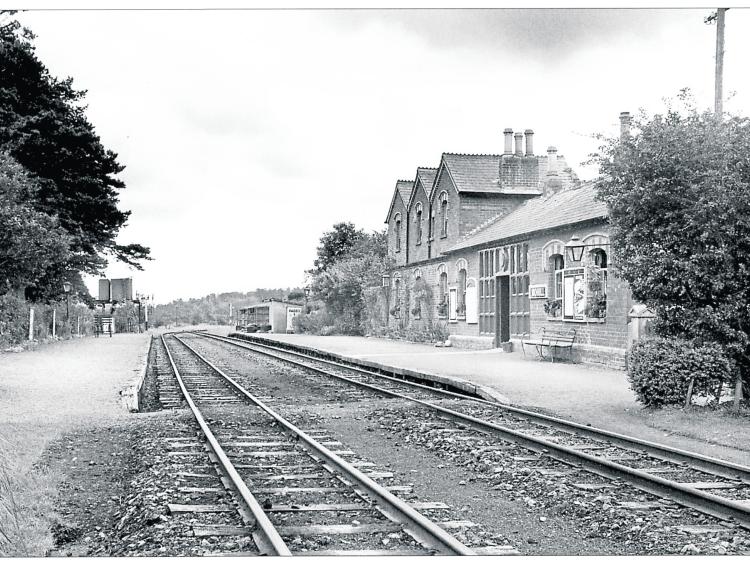 An image of Mohill Railway Station taking during its heyday. The station will be transformed this Sunday for a special event which includes the screening of two documentaries.

The old train station in Mohill, which saw its last train departing on March 31, 1959, will be turned into a cinema this coming Sunday, November 19, for an exceptional programme of documentaries, food and discussions open to all.

It is a free event, funded by Creative Ireland, but booking is required as places are limited search 'DJERIBI' on www.eventbrite.ie or phone (086) 8776204 to secure your place.

Two documentaries will be screened on the day focusing on the side of food production that's often kept hidden. The first one, Our Daily Bread (12), showing at 2pm, will bring you on a breath-taking tour of the sites of industrial food production in Europe, the high-tech world of conveyor belts and immense machines that churn our the cheap products that fill our supermarket shelves: a stark contrast to the charming photographs printed on food packaging!

Soup and sourdough bread will be served to the film goers at 4pm.

The second film, at 5pm, is A Turning Tide in the Life of Man. It follows - over 8 years - John O'Brien, a small fisherman from Inishbofin who attempts to fight against the Irish government's decisions and the EU regulations who threaten his survival and the survival of his island community by outlawing traditional salmon-fishing. 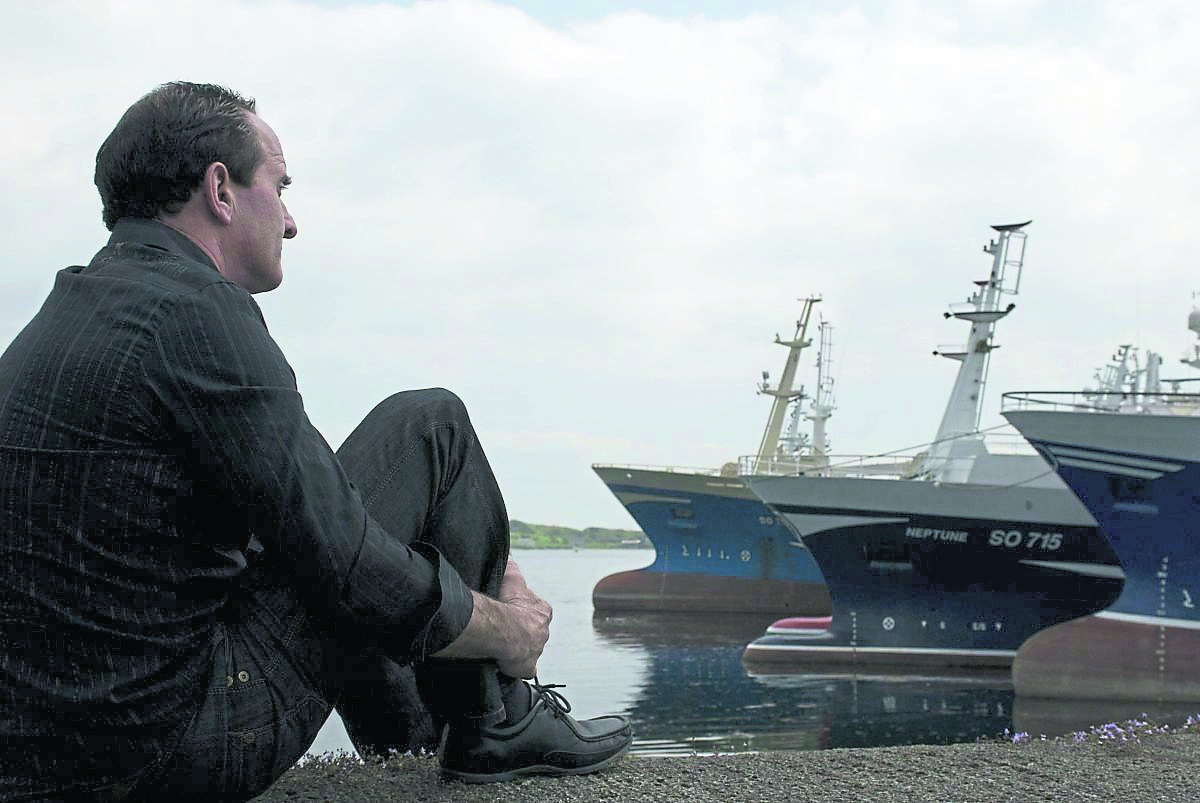 John O'Brien, a fisherman from Inishbofin, is the subject of one of the documentaries which will be screened at Mohill Station this Sunday.

“This film is one of the most accessible and informative studies of the role that the EU now plays in our lives, often largely ignored or misunderstood,” said Seán Crosson, Film Ireland.

The screening will be followed by a question and answer sessions and conversations with Loïc Jourdain, the director of A Turning Tide, who will be able to share the insight he has gained accompanying John O'Brien on his journey.

This event is organised and hosted by Mohill-based artist M-A Djeribi, as part of a longer programme (at the station, in tandem with artist Jessica Kelly) bringing the long disused station to life. For more details on what is happening at the station see the website https://atthestation.net

A coffee morning in support of the North-West hospice will also be held on Sunday, November 19 at Mohill Station between 11am to 12.30pm.

There will also be an opportunity to see photographs of the station in its heyday. The images are provided on loan from Michael Kennedy from the Cavan and Leitrim Train Museum in Dromod, Co Leitrim.