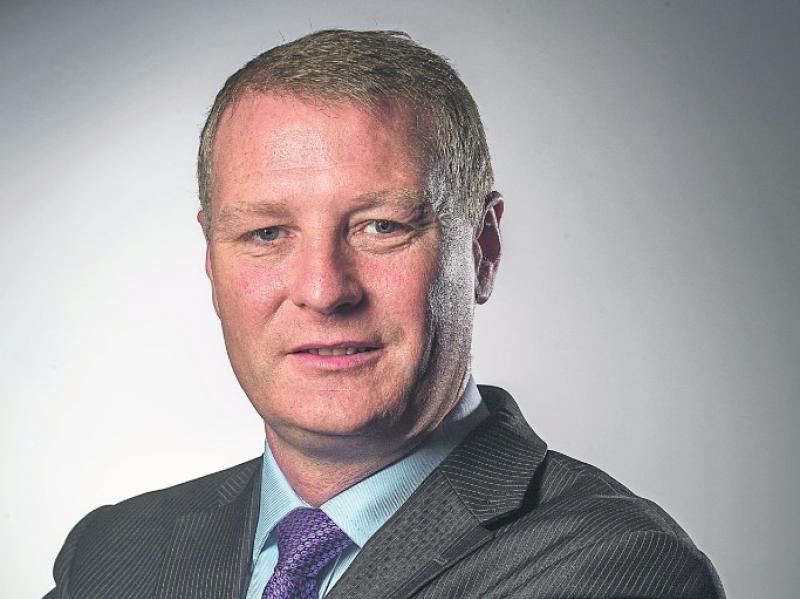 Sinn Féin TD for Sligo, Leitrim, West Cavan and South Donegal Martin Kenny, speaking after the party’s historic Ard Fheis this weekend, has said it is clear from Fianna Fáil and Fine Gael that they want to keep their cosy arrangement going after the next election.

Deputy Kenny said, “Sinn Féin are ready for government and are prepared to offer the electorate an alternative to the school yard game of switching places that Fianna Fáil and Fine Gael have being engaged in for over ninety years in the Dáil.

“Times are changing and they can no longer act out the charade of one being in government while the other pretends to object from the opposition bench. Now, they are forced to back each other up in government in order to cling to power.

“This must be very disappointing for their grass roots members who believe there is stark contrast between the ideologies of both parties.