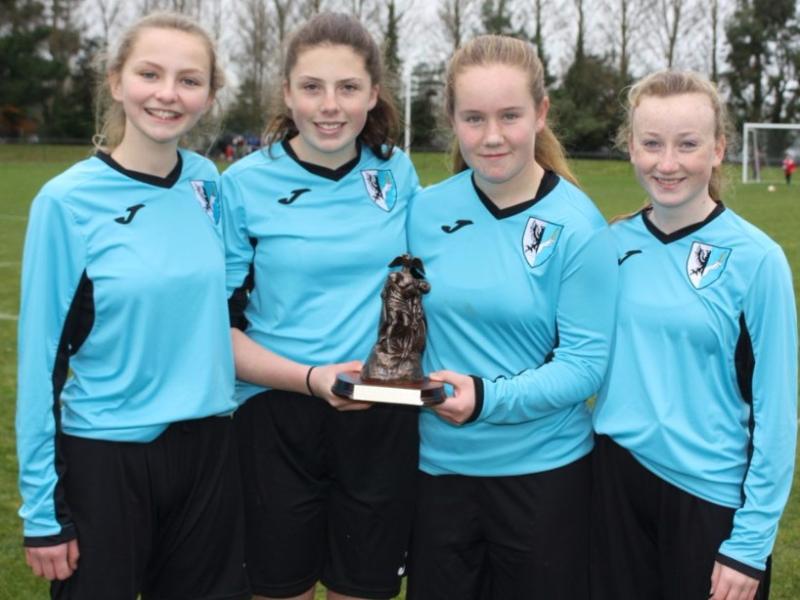 Muireann Devaney is pictured along the other players from the Sligo/Leitrim league who were part of the Connacht team.

St Clare's CS and Manor Rangers player Muireann Devaney was to the fore for Connacht at the weekend helping the province claim the U15 Girls Interprovincial Tournament.

Muireann Devaney proved to be one of the players of the tournament and was named as player of the match following her side's 3-0 win over Munster while Connacht also enjoyed a 7-2 win over Ulster. 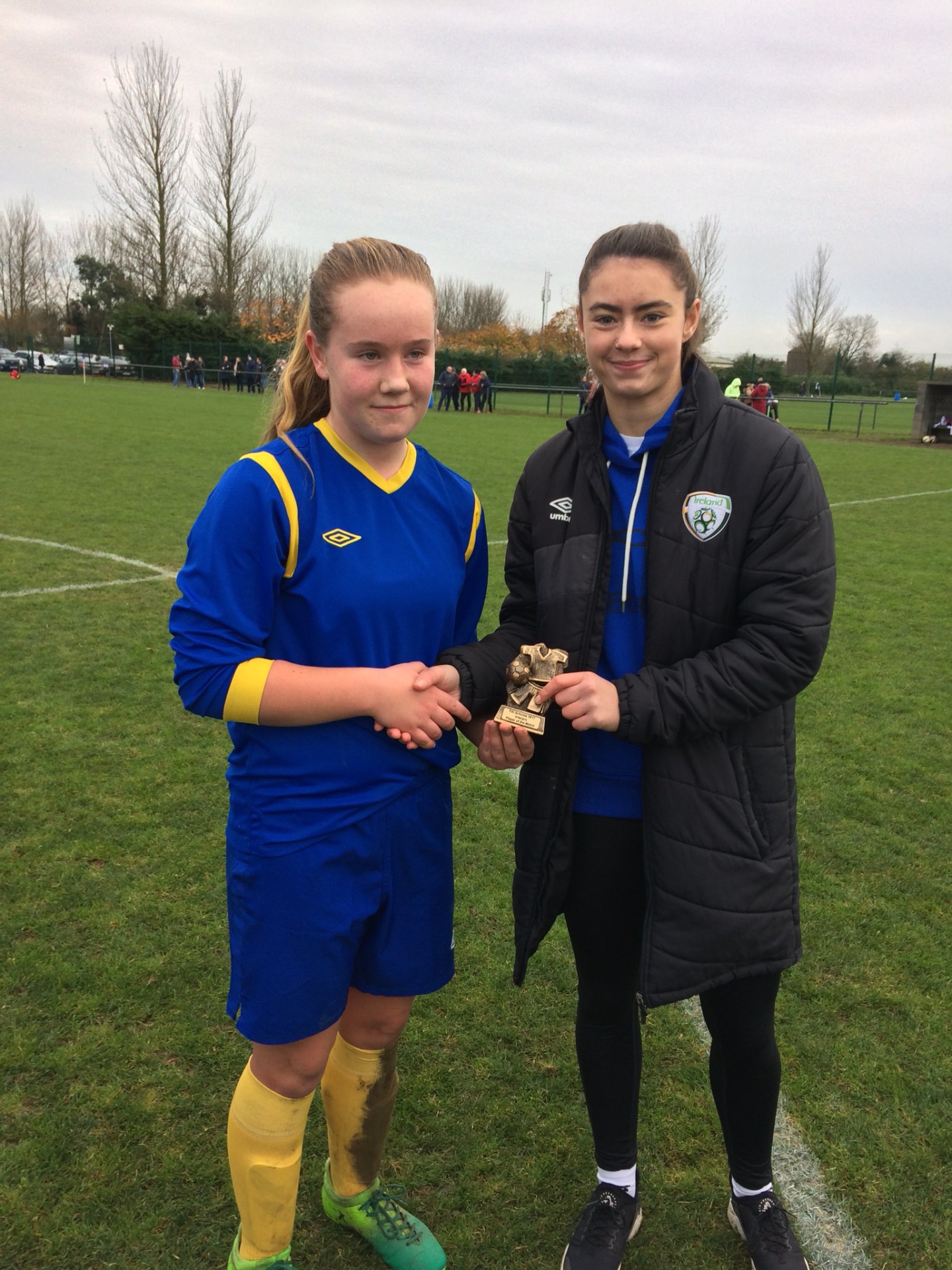 Muireann Devaney is pictured with her player of the match award after Connacht's win over Munster by Lauryn O Callaghan.

Those two wins were enough to secure Connacht's place in the decider where they were pitted against Leinster.

The size of the task facing Connacht was daunting as Leinster had won the tournament for the past five years but on this ocassion Connacht were more than up to the task as they won 2-0 with goals from Kate O’Dowd and Abbie Callanan.

Following the three day series in Dublin on Sunday, an extended panel will be invited back for international trials on Saturday, November 25 in FAI HQ, Abbotstown.