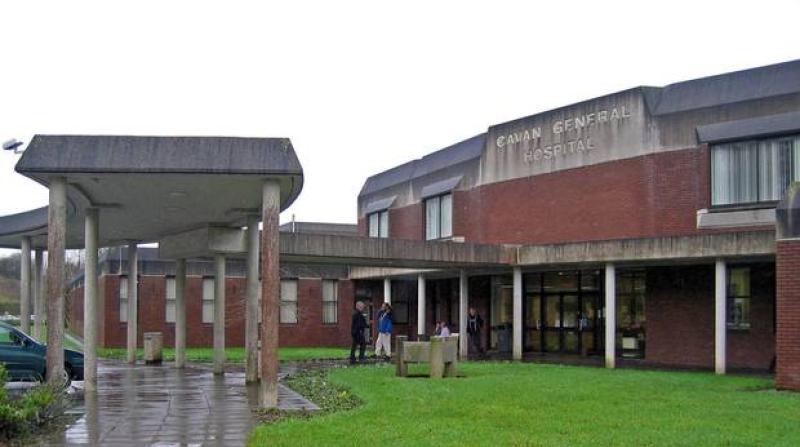 Concern has been expressed by Fianna Fáil Senator Robbie Gallagher about the possible downgrading of services at Cavan General Hospital. It follows media reports, which claim that the Trauma Steering Group is set to recommend the closure of trauma services at nine hospitals across the country – including Cavan General.

Senator Gallagher has called on the Health Minister to come before the Seanad to clarify the situation.

“Concerns about the future of trauma services were first raised when the Trauma Steering Group was commissioned by the then Health Minister Leo Varadkar. The group was due to report back by the middle of 2016 but the findings have still not been published by the Minister. Recent media reports have put the issue back in the spotlight following speculation that nine hospitals, including Cavan General, could see their emergency trauma services closed”, said Senator Gallagher.

“The vacuum of information from the Taoiseach and Minister Harris is adding to the anxiety being felt by people living in Cavan and Monaghan. Any change to the current arrangements would have a major impact on people living in the region – if the reports are accurate it would mean that the hospital would no longer treat people who had been involved in road crashes, or who had serious falls or head injuries. Patients with broken bones or serious injuries would also be diverted to other hospitals.

“Locals are understandably frustrated at the thought of being brought to Dublin rather than their local hospital. The situation is exacerbated by the fact that the Government has failed to allocate additional resources to the ambulance service in the region. There have been a number of incidents in recent months where ambulances have taken over an hour to reach call outs and people are losing confidence in service. Removing the emergency trauma service at Cavan General would be seen as another blow to the region.

“I am calling on Minister Simon Harris to clarify the situation surrounding the future of trauma services at Cavan General. I have invited him into the Seanad to give the people of Cavan and Monaghan assurances that they will not see their trauma services downgraded”.