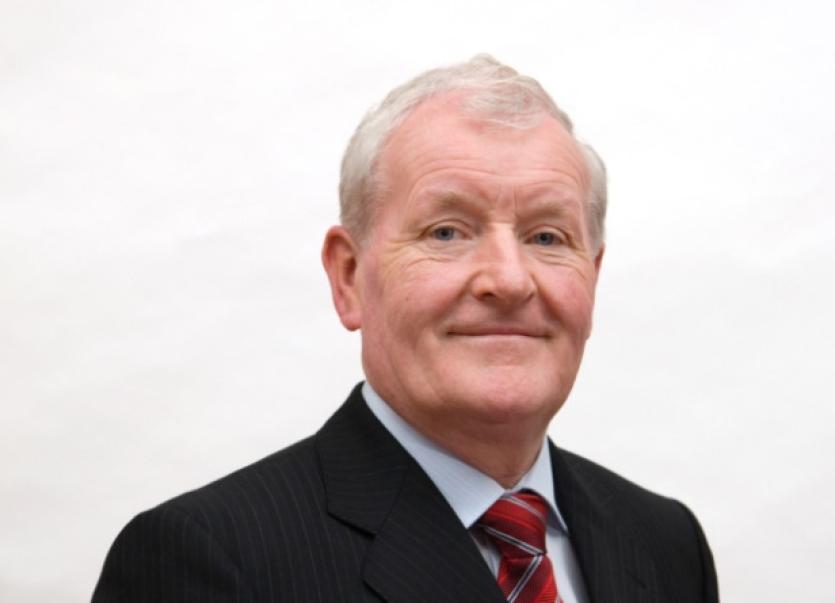 Fine Gael T.D. for Sligo – Leitrim and Assistant Fine Gael Whip, Tony McLoughlin clashed with officials from the HSE Mental Health Division  at the Oireachtas Committee on the Future of Mental Health Care as many questions which were raised about how the funding of mental health services nationwide are provided were left largely unanswered.

McLoughlin was acting as the lead Fine Gael speaker at the Committee, which invited Anne O’Connor, National Director, Jim Ryan, Head of Operations and Service Improvement from the HSE Mental Health Division and Mr. Stephen Mulvaney CFO of the HSE to attend.

McLoughlin was incensed that the head of the Mental Health Division, which has an operational budget of over €850 Million, could not explain to members of the Committee how much in funding was being spent per county and on which services in these counties.

“It actually beggars belief that there was no breakdown of this information here today” stated McLoughlin after the Committee had concluded.

“I am of the opinion that his is exactly why we are failing to provide the relevant mental health services that we need in areas such as Sligo, South Donegal, Leitrim and nationwide, because those in charge of the service don’t actually know where the money is going in the first place.

“€73.6 Million is being spent in my region and as an elected representative for the people of Sligo – Leitrim, I should be able to know how much is being spent on these services so that I can relay this information to concerned parents and patients”.

McLoughlin then rounded on Mr. Jim Ryan, Head of Operations and Service Improvement about the ongoing and incessant problems with the Child and Adolescent Mental Health (CAHMS) Service in the CHO1 region.

The Service is currently operating at a critical stage in terms of service delivery and has been for some years and there is currently very long waiting delays for children gaining access to the services and many children are being turned away or not being seen to and this is not acceptable and these need to be addressed” he concluded.