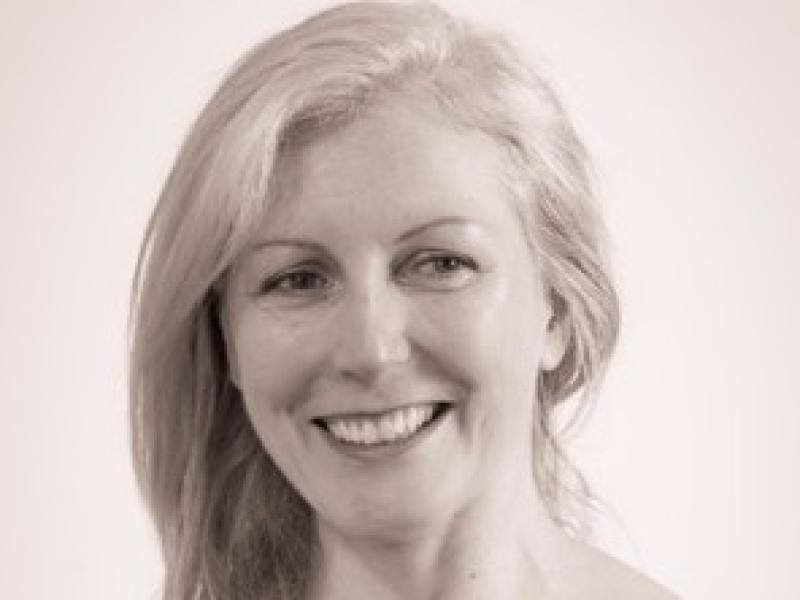 The Ireland’s Own 2017 Anthology of Winning Irish Short Stories, featuring thirty nine stories selected from over five hundred entries has arrived in shops the length and breadth of the country and there is good news for Leitrim writer, Niamh McCabe, whose entry has been selected as the overall winner.

The overall winning entry is 'Dirty Silver on Matt Black Rock' by Niamh MacCabe, of Fivemilebourne, Co. Leitrim. Her story features a young couple on holiday in the Caribbean whose experiences there turn from idyll to nightmare. The story’s themes of love and loss feature in many of the anthology's pieces – which include fiction, anecdote and memoir.

Billy Keane the author and columnist, himself an award-winning short story writer, provides the foreword to the anthology in which he lauds the art of storytelling. “The short stories and memoirs in this anthology follow on in a noble tradition - we are a nation of story tellers and talkers”, says Keane. 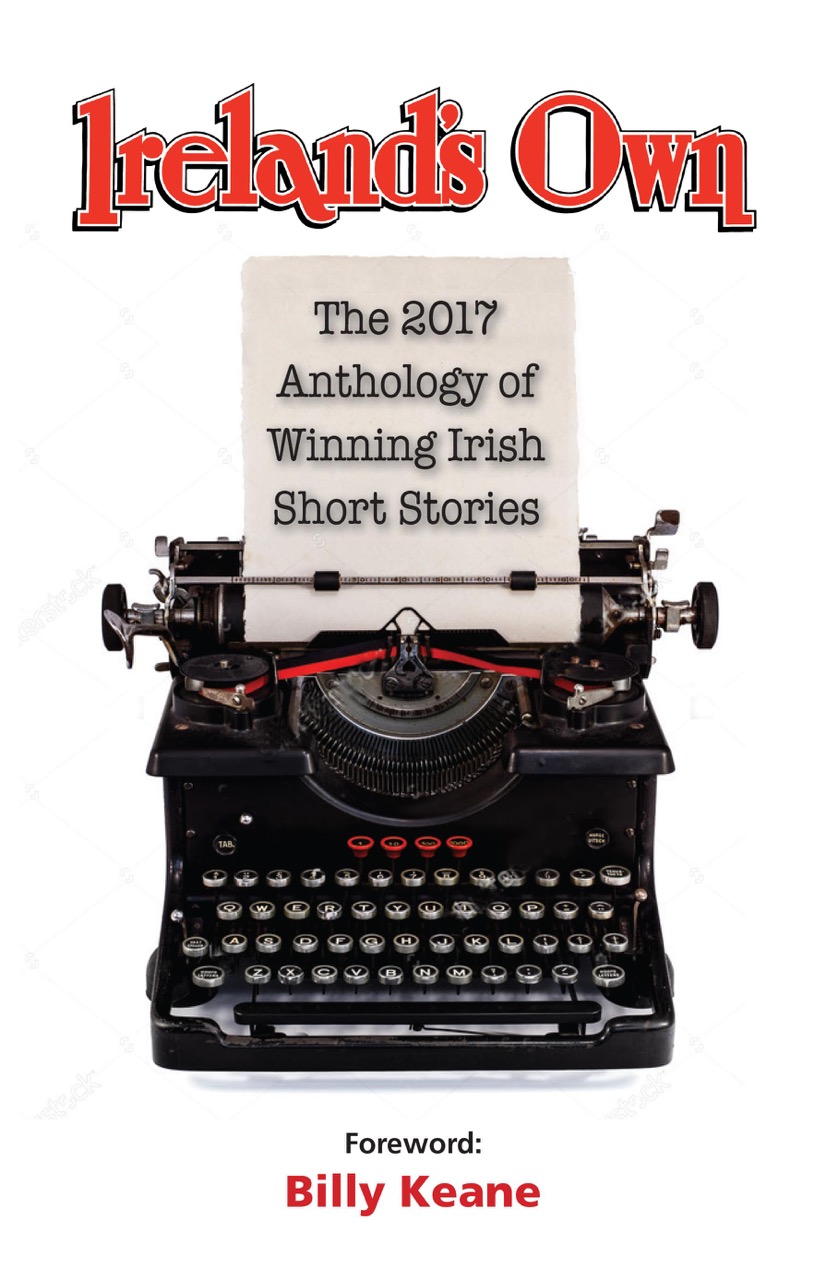 It seems to take forever to fall. When I hit the sea, I feel pain streak through my torn calf. I sink down into cold, and pirouette in the depths until I can distinguish the glistening light of the top from the murky dark of the bottom. I twist my body upwards and rise.
(From the winning story Dirty Silver on Matt Black Rock, by Niamh MacCabe)

John B. Keane, one of Ireland’s foremost writers and dramatists, had his very first piece published in Ireland’s Own. The playwright’s son author Billy Keane, who wrote to the foreword to this year’s anthology, recalls how his father had told him that the recognition gave him great confidence. “The short stories and memoirs in this anthology follow on in a noble tradition - we are a nation of story tellers and talkers”, says Keane.

The short story form has long been hugely popular in Ireland which has produced many of its finest exponents: Liam O’Flaherty, Mary Lavin, Maeve Brennan and Frank O’Connor to name a few. More recently a whole new wave of Irish writers,
such as Mary Costello, Colin Barrett, Danielle McLaughlin and the wonderful Kevin Barry, have found international critical and commercial success with their debut short story collections. Thanks to indigenous magazines such as Ireland’s Own, with its years and years of commitment to new writing, new and emerging authors find an opportunity to publish their work and gain much needed exposure.

The Ireland’s Own 2017 Anthology of Irish Winning Short Stories features thirty-seven stories selected from over five hundred entries. The overall winning entry is Dirty Silver on Matt Black Rock by Niamh MacCabe, of Fivemilebourne, Co. Leitrim. Her story features a young couple on holiday in the Caribbean whose experiences there turn from idyll to nightmare. The Beginners’ Short Story category winner is Alyson Meadowcroft from St. Helier, Jersey, in the Channel Islands for her titled Easy and Slow about a greyhound that surprised everyone.

Mary Weld of Clane Co. Kildare, a retired administrator from NUI Maynooth won the Memoir section for her piece entitled Rest in Peace, Tom Dooley, a reflection on Ireland in the late 1950s.

Ireland’s Own has appeared without a break since 1902 and has run highly successful competitions for new writing for more than 30 years, and this is the 9th anthology of short stories. Sixteen Irish counties are represented in this eclectic collection, Kildare leads the way with seven entries, as well as entrants from London, Jersey and Colorado in the United States.

Complimenting the winners, Phil Murphy, editor of the anthology, said that Ireland’s Own has tried to facilitate and encourage writing among its large readership since it first started 'Some of the writers have appeared in previous anthologies, but for many this is their first time to be published and they will derive special pleasure from appearing in it,' he said.

The Ireland’s Own 2017 Anthology of Winning Irish Short Stories is published by Three Sisters Press at €14.99 and
widely available through bookshops or on the internet through www.irelandsown.ie