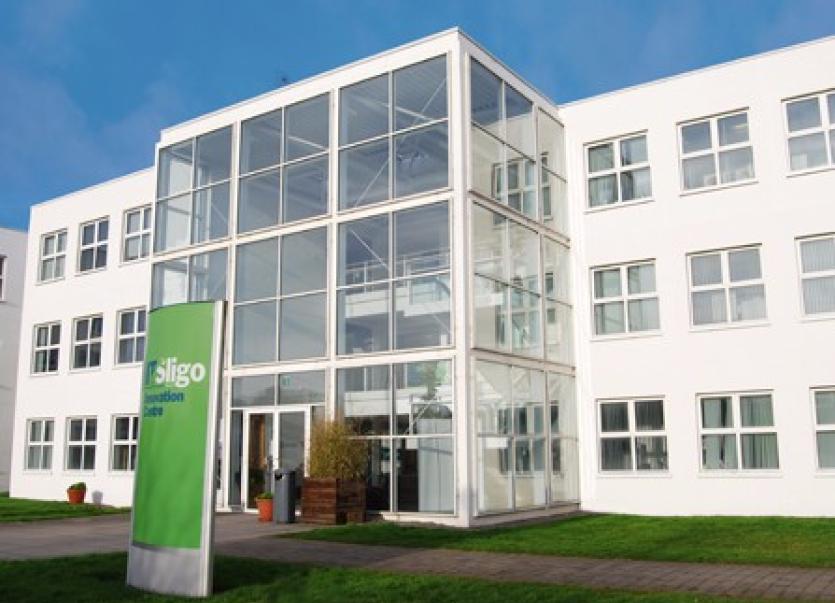 Students, staff and invited guests gathered in the new €7m facility which is being named after Constance Markievicz, one of Ireland’s most influential historical figures, and who had a deep association with the North West.

The name of the new building was chosen following an internal competition amongst students and staff of the Institute.

“We asked our students and staff for their suggestions, and the name which received most traction was Constance Markievicz,” explains Dr Michael Barrett, Head of School of Business & Social Sciences at IT Sligo.

“She is one of Ireland’s most influential female historical figures, and her name has a strong resonance in Sligo and the North West. The fact that she continues to strikes a chord with both the younger and older generations was one of the key factors in the decision to name the building after her.”

Born in February 1868, Countess Constance Markievicz (her maiden name was Gore-Booth) was a suffragette, a socialist and a leading figure in the Irish Republican movement. She was spent most of her childhood in Lissadell House in County Sligo, and played a major role in the 1916 Rising. She became first Irish female cabinet minister in Dáil Éireann, and was also the first woman to be elected to the British parliament in 1918.

Speaking at Monday’s official Minister Mitchell O’Connor said, “The scale and ambition of IT Sligo for its students and staff is neatly encapsulated in this spectacular new facility.

“In terms of infrastructural landscape, IT Sligo can justifiably lay claim to having one of the most advanced and dynamic campuses in the Institute of Technology sector today.

“This new building also marries that sense of looking to the future with celebrating the past, as reflected in naming the facility in honour of one of Ireland’s best known female historical figures.”

Dr Brendan McCormack, President of IT Sligo, said, “One of IT Sligo’s key objectives for the next five years is to create an innovative and inspiring learning and teaching environment.

“Students come to IT Sligo because they get the support to be successful in their learning and this new facility is a reflection of that ambition. It has a ‘University’ feel to it – which matches our ambition to build scale as IT Sligo moves confidently towards achieving Technological University status.”

The new external identity of IT Sligo’s Constance Markievicz building provides increased visual prominence for the northern end of the campus through the redesign of the old 1970s facades, the internal refurbishment to improve layout, natural daylight and ventilation standards whilst uplifting the internal spaces with new finishes.

The buildings approach to energy efficiency has taken into account the improvement of building fabric, reducing the requirement for heating and lighting through a reduction in elemental U-values and high efficiency plant with increased environmental control. Existing fenestration patterns have been redesigned to improve the internal daylight factor and allow natural ventilation.

The Constance Markievicz building will be home to some 1823 students and 118 staff in the Institute’s School of Business & Social Sciences.

Today, #ITSligo's refurbished School of Business & Social Sciences will be officially opened by @mitchelloconnor. #Sligo. It will be be named: 'The Constance Markievicz Building'. pic.twitter.com/vxUpLOcOkm