Recommendation made by the jury 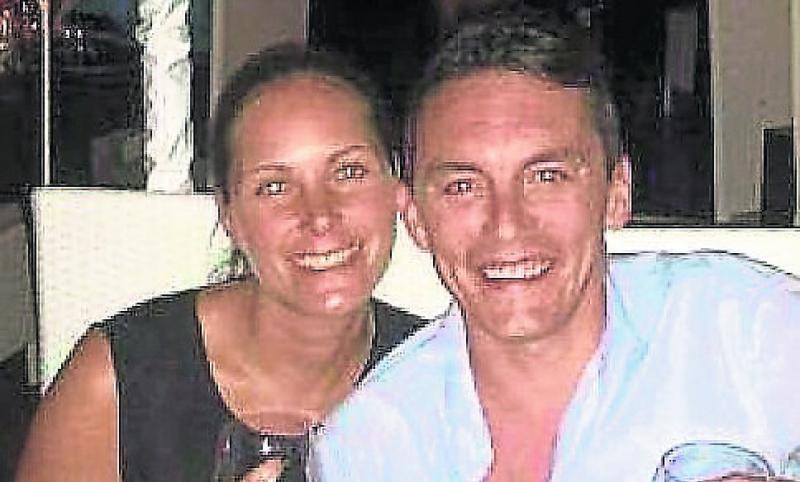 An inquest into the death of a couple in Carrick-on-Shannon, Co. Leitrim in March this year returned an open verdict and recorded that death was due to freshwater drowning.

Evidence was heard at a Coroner's Court in Carrick-on-Shannon today into the deaths of Frank Dunne, aged 39, and his wife Alexandra, aged 34, who lived in Munich, Germany. Mr Dunne was originally from Dublin. They were on holidays in Ireland and were visiting relations in the town. They had hired a cruiser for three days.

Elaine McCarthy, a cousin of Mr Dunne, told the inquest she had dinner with the couple in The Oarsman restaurant on Wednesday, March 29, and they parted company at approximately 10pm. At 10.22pm she sent a text to Frank to thank him for dinner but the text was not delivered.

The following day she rang his phone a few times but got no reply. On Friday, Frank's mother Jessie rang her to say that the boat hire company Emerald Star had contacted her to say the couple had not checked out at the appointed time.

Ms McCarthy said she went to the Emerald Star marina and saw the couple's car still in the car park. She checked their boat and saw their belongings were still there. She was concerned and contacted the Gardai and remained at the scene while a search was conducted of the River Shannon.

The search was conducted by the local Gardai with the assistance of Leitrim Civil Defence, the Garda Water Unit, Lough Ree Sub Aqua Club and Midlands Search and Rescue.

Evidence was given by another cousin Eoin Donnellan and Ms McCarthy's husband Stuart of searching the area and finding Mr Dunne's body at 2.30pm on Friday, March 31.

The evidence of local man, Douglas Boyd, was that he was out for a walk that night with a friend when he heard what he thought was someone shouting 'Frank' on the opposite side of the river. The men went over to the Emerald Star jetties but said it was slippy and pitch dark and they could see nothing.

Another man who lives in an apartment on the opposite side of the river, James Hoban, said he was on his balcony having a cigarette when heard a male voice that night shouting about ten times but it was hard to see and he couldn't tell where it was coming from. He thought it was someone messing.

An autopsy was carried out on both bodies at Sligo University Hospital by Dr. Clive Kilgallon who found that death in both cases was due to freshwater drowning.

Deputy Coroner for Sligo-Leitrim, Fergal Kelly, proposed an open verdict and that the couple passed away as a result of freshwater drowning on Friday, March 31, the day they were found.

The jury found in accordance with the medical evidence and a recommendation was made to the local authority that the area be better lit.

The Coroner described it as a very tragic incident particularly when it involves people so young who are starting out on their married life together.

Sympathy was expressed to the family of the deceased by the Coroner, the jury and on behalf of An Garda Siochana.