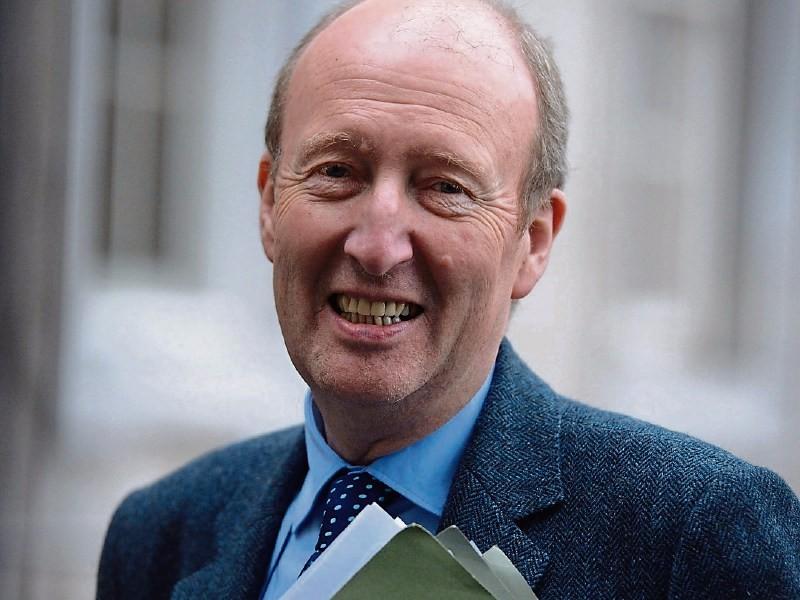 Amid the debate prior to the adoption of Leitrim County Council's annual budget for 2018 last Monday, members launched a remarkable attack on Minister Shane Ross, accusing him of “a total neglect of his ministry” and “not giving two damns about rural Ireland.”

Members of Leitrim County Council adopted a budget of €34.99 million for the coming year, an increase of €1.9m on last year's allocation.

However, it was during a debate on roads funding and particularly the lack of funding for Local Improvement Schemes, that members focused their ire on the Minister for Transport, Tourism and Sport with Cllr Mary Bohan stating that “it is outrageous what he's getting away with.”

Head of Finance, Vincent Dwyer, outlined the challenges that lie ahead and said future pay agreements are not sustainable for local authorities like Leitrim.