There's going to be nothing in north Leitrim warns councillor 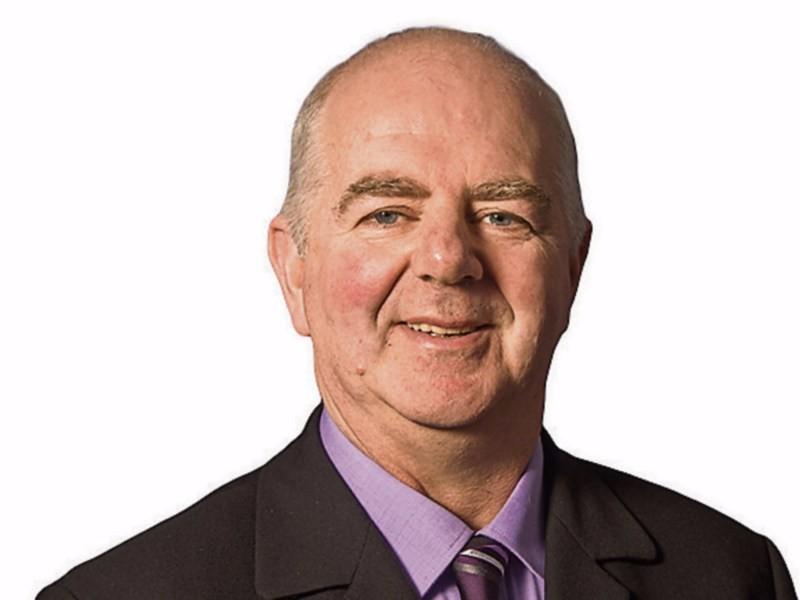 A proposal to look into the possibility of north Leitrim being designated as a national park was met with opposition by fellow councillors at the local authority's AGM last Monday in Carrick-on-Shannon.

Cllr Justin Warnock, who has raised this issue before, brought up the matter during a general debate about development, planning and tourism.

The Kinlough based councillor said it should be investigated but was met with opposition by his fellow Fianna Fail and north Leitrim councillor Mary Bohan who stated, “we will not agree to any such nonsense to make a national park in north Leitrim.”

She said they want to create a vibrant community where people can live and work but Cllr Warnock countered by saying, “we're not doing a very good job of creating jobs in north Leitrim.”

“It has worked in north Yorkshire and in Snowdonia and it should be investigated,” he insisted. He added that 25% of the houses in north Leitrim currently have no one living in them.

Cllr Bohan said the Council are trying to encourage people to live in north Leitrim and while she acknowledged her colleague has north Leitrim's best interests at heart, “he's misguided.”

She said to classify north Leitrim as a national park would prevent future building but Cllr Warnock said that was not true, but admitted there would be regulations in place.

“It would be a viable solution to north Leitrim,” he said. “From Tarmon to Tullaghan schools are closing,” he added.
He again gave the examples of Snowdonia, the Lake District and the Yorkshire Dales and said it has worked in those areas.

“There's going to be nothing in north Leitrim, or south Leitrim, in the next ten, twenty or thirty years. Everything should be looked at. We aren't creating jobs and unless you have a job there, there's nothing to bring you back,” he said.

Bernard Greene, Senior Planner, said the former Chief Executive had asked the Planning Department to look at the impact such a designation would have on the planning process.

Meanwhile, it was confirmed at the meeting that funding is in place to have a full time Heritage Officer in the county in 2018 which was warmly welcomed by all members. The Council are currently commencing the process of filling that role.

In other areas of the Development Management division, there are increases in 2018 for forward planning, planning control, planning enforcement, and building control enforcement. Economic development and promotion sees a rise from €141,335 as adopted by the council in the 2017 budget, to €229,413 in 2018.

Tourism development and promotion rises from €244,532 to €329,430 for the coming year while there was strong criticism, particularly by Cllr Des Guckian, to the amount of funding for conservation and heritage services.