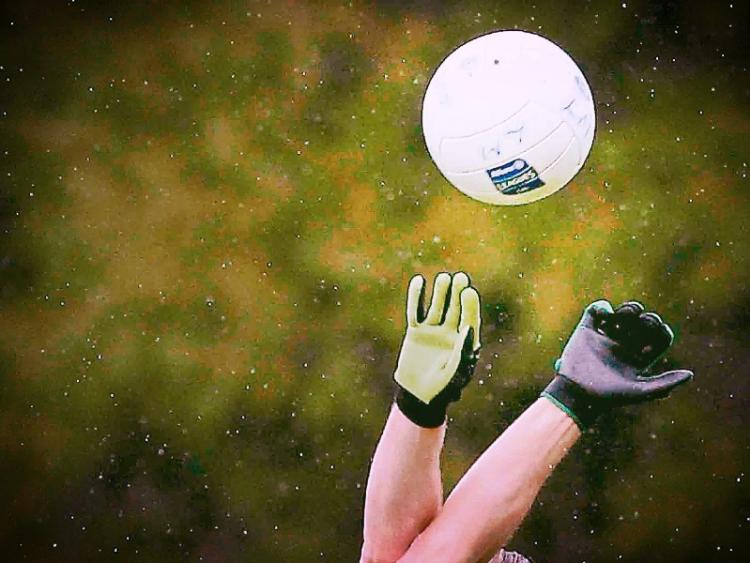 Significant sports capital funding has been announced for Co. Leitrim.

Below is a list of the sporting organisations and the allocations granted.

"This Government is very committed to supporting the hugely important role that they play, many of which are at the heart of rural communities.

"Sports capital funding has proved so valuable for clubs and organisations in order for them to develop and grow. That can only mean good news for local communities here in the county.

"I really am delighted at this substantial funding announced for Leitrim. Sport and communities are the real winners as a result."