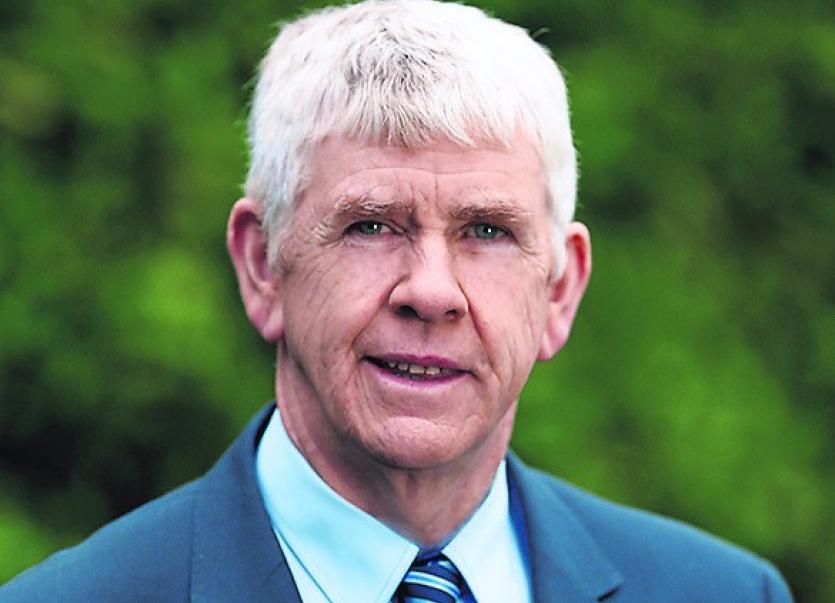 The amount of money being directed towards land drainage in the county in 2018 was strongly criticised at the Council's AGM on Monday last.

Members were critical that just €20,000 is being set aside for the maintenance of land drainage areas with one councillor describing it as “a drop in the ocean” and another as “pitiful.”

Cllr Paddy O'Rourke said he was disappointed with the allocation. “It is a pitiful amount of money when you think of what this lack of drainage is costing us in road maintenance.

“Nobody is listening to us. Nothing is happening in terms of the smaller drains. It's ridiculous, it wouldn't take a shovel full out of each drain that's required,” he said.

Cllr O'Rourke said the Council needs to go back to the Department and seek more money for drainage. “Something is terribly wrong here,” he added.

“We've no Minister, that's what's wrong,” remarked Cllr Mary Bohan.
Cllr Sean McGowan said they need proper drainage to be carried out and said €20,000 for the entire county was “just a drop in the ocean.” Cllr Sean McDermott said that his own area of Glenfarne suffered a lot of flooding in t 2008 but the river was then cleaned and it hasn't flooded since, proof that river drainage works.

Meanwhile, in the debate on the Agriculture, Education, Health & Welfare division, the operation of the dog warden service in the county has increased from €80,471 to €154,174 for the coming year which raised a question from Cllr Seadhna Logan as to why the cost of the service had almost doubled.

Chief Executive, Joseph Gilhooly, explained that the service has been brought into line with other counties following a full public procurement process and said it is still a quite reasonable rate given the service that is provided in the county.

Cllr John McCartin complimented the dog warden service in Leitrim and said Leitrim County Council has received very good headlines in the past for the service which has a tremendously successful rehoming policy.

On another point, Cllr Justin Warnock said he was disappointed to note that there was no funding in 2018 for general maintenance of coastal regions. He said that a protected structure in Tullaghan, Tinte Lodge is “very close to being into the sea.” He also said that with 3,500 farmers in the county, he didn't see much to promote food or the agri business.