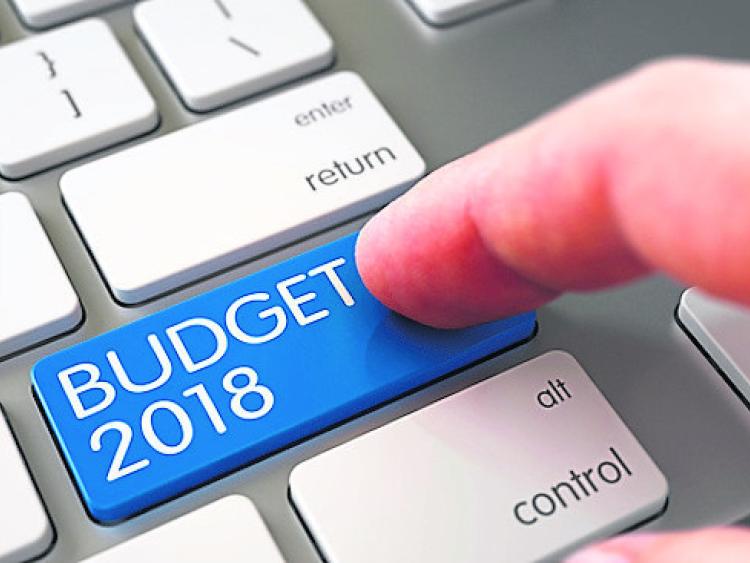 Leitrim County Council adopted a budget for 2018 of €34,999,065 at its annual general meeting in Aras an Chontae last Monday, an increase of some €1.9 million on last year's allocation.

The level of expenditure is some way off the 2008 high of €47.3 million and the Chief Executive and Finance Officer both pointed out the many challenges the local authority faces in the coming year and in the short to medium term as it seeks to maintain competitiveness.

In his report, Chief Executive, Joseph Gilhooly said that in framing the budget he is conscious of the need to ensure value for money is achieved and that the limited resources that are available are targeted to achieve maximum effect during 2018.
He said that economic development will be a key priority as well as improving and protecting the county's living environment.
An overview of budget 2018 shows that the Council will continue its Housing Acquisitions Programme in 2018 and will continue its focus on returning void and vacant properties to productive use, both subject to central funding.

The 2018 roads programme will not be available until early in 2019 and this, once again, angered members who criticised the delay.

Cllr Mary Bohan described it as “ridiculous” and said the allocation should be given on time to allow them to properly plan their roads programme.

Members paid tribute to Minister of State Michael Ring for Local Improvement Scheme funding but were scathing of the performance of Minister Shane Ross. It was proposed that local Oireachtas members should meet with the Minister to demand a greater allocation for the county.

The TII notified the Council of a 30% reduction in the national roads maintenance programme which drew the anger of Cllr Sinead Guckian but Shay O'Connor, Senior Engineer, said they are not overly worried by this and anticipate three new overlay schemes on the N4 Carrick-on-Shannon, N4 Jamestown-Drumsna, and N16 Manorhamilton in 2018.

Under emergency services, a new Class B fire appliance will be delivered early in 2018 and work will commence on the development of Manorhamilton Station and the upgrading and extension of Ballinamore and Drumshanbo Stations, respectively.

Following lengthy debate on the various programmes, Cllr John McCartin formally proposed the adoption of the budget and Cllr Paddy O'Rourke seconded the proposal. Cllr Des Guckian was the only councillor to oppose it.

The annual rate of valuation was proposed by Cllr Mary Bohan and seconded by Cllr John McCartin. Cllr Des Guckian opposed it.

Councillors thanked the executive and staff of the Council for their continued work on behalf of the county.