Speeding case struck out after seventh time in court 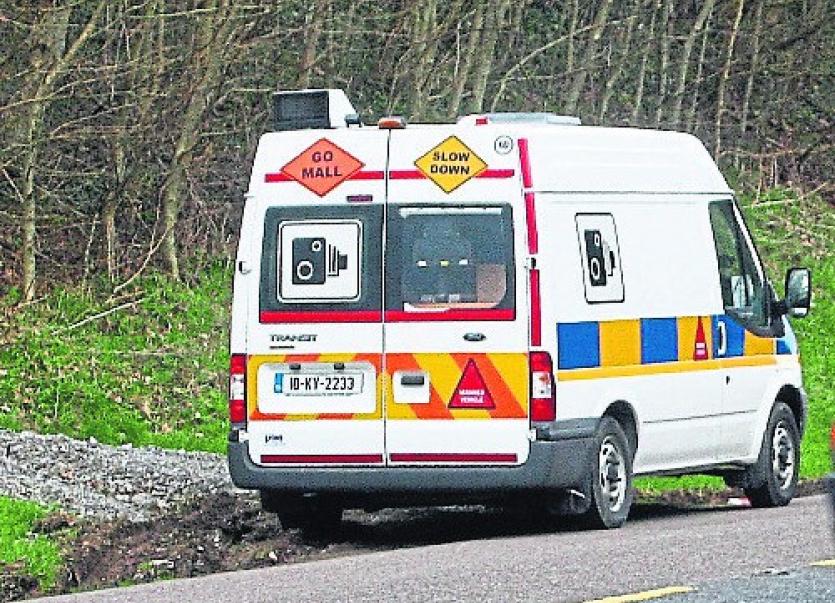 A man who appeared before Carrick-on-Shannon District Court last week for the seventh time in relation to a speeding offence at Townspark, Carrick-on-Shannon on October 4, 2015 saw the case struck out, with the facts found to be proven by Judge Kevin P Kilrane.

Gda McGovern gave evidence of operating a checkpoint on the morning in question when the defendant was detected travelling at 65kph in a 50kph zone at 9.57am.

Gda McGovern said a fixed charge notice was issued but was not paid.

Under questioning from the defendant, Gerry Burns, Drumcase, Killeshandra, Co Cavan, Gda McGovern explained the defendant was travelling on the N4 from the Dublin direction and was detected before the turn that would take motorists off the N4 and towards the Bush Hotel and Courthouse. Mr Burns said he was turning right at this junction and would not have been able to do so at that speed.

Gda McGovern added it was from the rear of his vehicle that the front of the defendant’s car was detected.
Gda McGovern was asked by Mr Burns, who represented himself, if he was asked by his superiors if he had to obtain a certain amount of convictions to which he replied, “No, Judge.”

On his previous visits to court Mr Burns had submitted a number of questions regarding the technical aspects of the camera and observed last week, “There is no information about the angle of the camera on that particular speed van.”
In reply Gda McGovern stated, “I operate the van, I am not an expert in the science behind it.”

Continuing his questioning Mr Burns asked, “Where is the evidence the camera is fixed and not moving?” In reply, Gda McGovern answered, “We do not move the camera. The camera is calibrated on a 12 monthly basis.”

Mr Burns referred to other questions he earlier submitted which were answered “not applicable” saying, “If I was to carry out my business that way it wouldn’t work out too well.”

Continuing his defence Mr Burns noted, “I would consciously know my speed would reduce coming into the town boundaries. I know I would have reduced it to 50 or below.

“I don’t believe the camera has given a true reading. I believe it would take someone like Schumacher to go around that exit at 65kph.”

Cross-examining Mr Burns, Superintendent Kevin English observed, “You cannot conclude from the photograph that you were turning. Most people would turn for The Landmark at the main entrance or the archway.
In reply Mr Burns said, “I prefer that entrance as there is more room for parking at the rear.”

When asked if he accepted it was his car that was photographed and that he was the driver Mr Burns replied, “Of course, but I could give a 15-year-old a phone and they could take a picture of a car but it wouldn’t tell the speed.”

Mr Burns added, “I can say to you categorically I was not travelling at 50kph or more.”

Having heard the evidence Judge Kilrane remarked, “I am satisfied the speed as detected is correct.

“It is the seventh time here in court and Mr Burns has put a lot of work into his defence.”

Judge Kilrane found the facts to be proven and struck out the case.