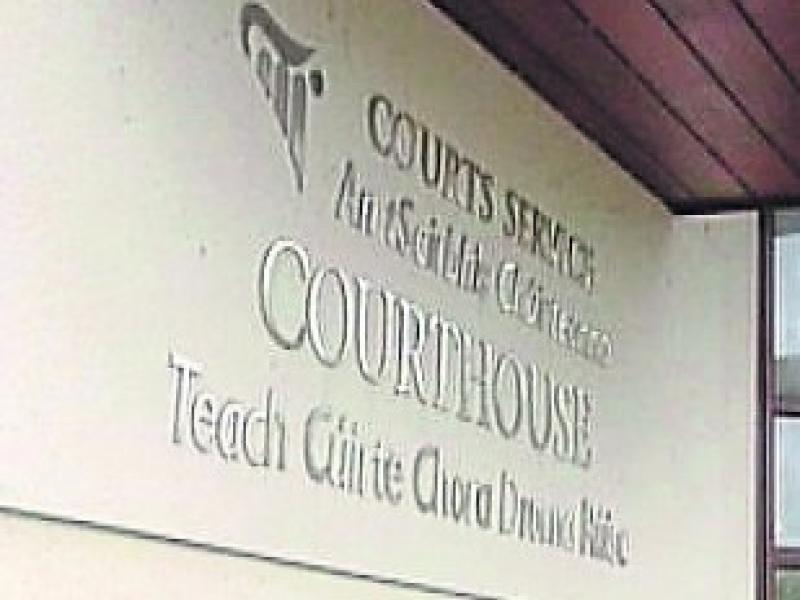 Mr Stokes was put on his election and opted for matters to be heard in the District Court and entered a plea of guilty. The court heard from Superintendent Kevin English that Gardai received a call to go to Heatons, Carrick-on-Shannon on February 9, 2017 after security stopped the defendant who had attempted to make off with two watches worth €15 each.

The court heard the watches were returned in sellable condition and that the defendant was co-operative.

Defending solicitor Niamh McGovern said, “He went into Heatons and took the watches for drink. The watches were in a sellable condition when returned.”