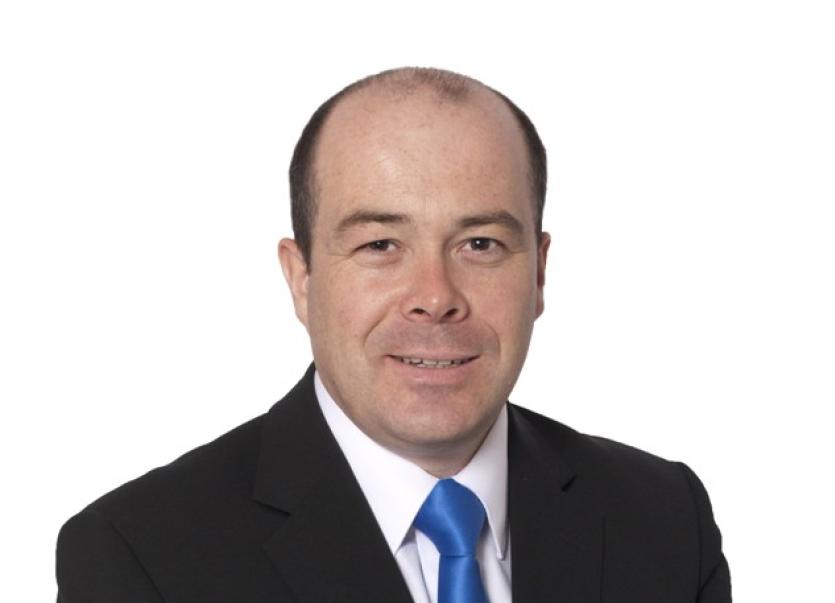 Sales of smoky coal will be banned throughout the country from 2019 as Ireland is set to become the first country in Europe to stop the sale of this type of solid fuel.

The rollout of the ban will begin in Autumn next year and a total ban will come into effect in 2019. Minister for Communications, Climate Action and Environment, Denis Naughten TD has said he intends to allow coal distributors 12 months to sell off existing stocks before the total ban is put in place.

Mr Minett CEO of CPL stated “Ireland has taken a lead in Europe to become the first country to go entirely smokeless. It is a major initiative that will not just deliver clean air but will help save thousands of lives. Air pollution causes some 1,500 deaths (European Environmental Agency) every year in Ireland. The recent research from CRAC (Centre for Research in Atmospheric Chemistry) at University College Cork shows small particle (PM) pollution is a major issue in many towns and villages where there is no ban currently.

“Burning smoky solid fuel is the main cause of small particle pollution in Ireland. Pollution can reach up to 15 times higher than the WHO limit in early winter evenings in Irish towns. Small particles can get into our respiratory system bringing carcinogenic chemicals. They also enter our arteries leading to a build up of plaque causing strokes and heart disease. A ban will eliminate most small particle pollution in Ireland.

“We strongly welcome that the ban will be extended nationwide before the 2018 heating season. We have made substantial investment in a new plant in Foynes to supply the Irish market with an alternative to smoky coal. Our plant is in full production and is capable of manufacturing some 150,000t a low smoke eco-friendlier solid fuel."