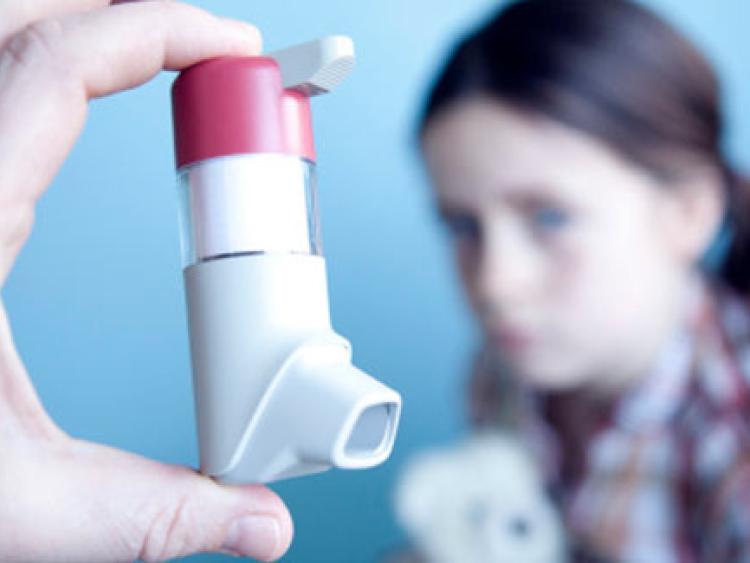 There are 3,062 asthmatics in Leitrim.

The Asthma Society of Ireland has welcomed the announcement from Minister Denis Naughten of a nationwide smoky coal ban. Dublin led the ban in 1990, which has since saved more than 8,900 lives and many more will be saved with this announcement.

Kevin Kelly, Asthma Society Interim CEO, commented, “We are delighted with this milestone announcement from Minister Naughten. The risk smoky coal poses to our health has now been recognised and tackled at source following years of campaigning. It is estimated that nearly 2,000 lives are lost on the island of Ireland each year from smoky coal pollution and the right to clean air has been acknowledged. The ban will reduce coal ash production, a source of exposure to arsenic and other health-damaging metals”

With 470,000 people affected, Ireland has the fourth highest prevalence of asthma worldwide. Whilst patients of respiratory diseases are worst affected, ongoing exposure to this pollutant affects everyone.

“It is now vital however for Minister Naughten and the Department of Environment to oversee the implementation of the ban across the country. Paramount to this is ensuring that as part of the existing Swift 7 process, they independently verify smoky coal stocks. Coal merchants should be unable to order smoky coal after April 2018. We feel that the only smoky coal that should be available for sale in 2019 is the left over physical bags from the 2018 burning season.” Kelly added.