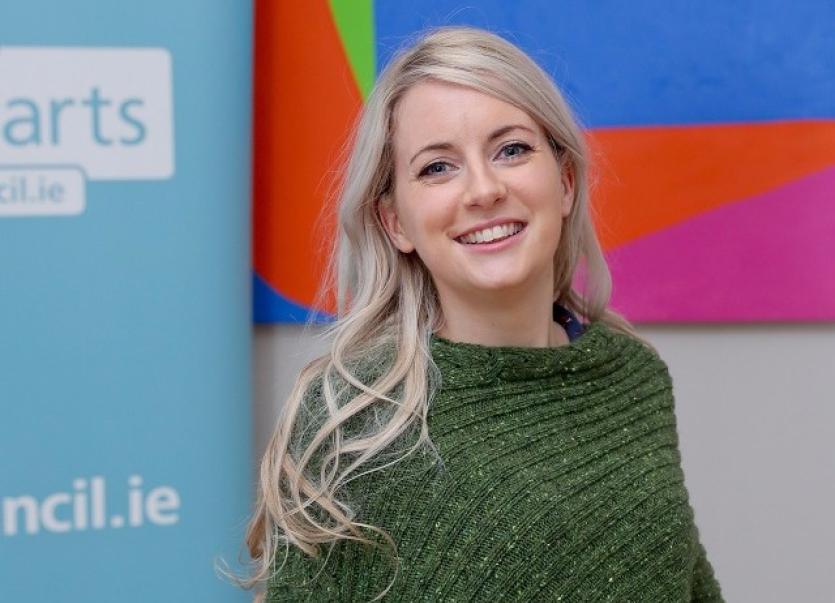 Leitrim artist Edwina Guckian is just one of the artists that has been given a Next Generation award by the Arts Council, the government agency for funding and developing the arts. The Next Generation programme recognises and promotes a selection of artists from different disciplines and gives them the time they need to develop their practice.

Awarded with €15,000 each, the innovative young artists work across music, literature, circus, theatre and architecture, and are based in all four provinces of Ireland. In Spring 2018, the 24 chosen artists will take part in a collective week-long residential programme at the Tyrone Guthrie Centre in Annaghmakerrig, Co Monaghan.

Edwina, a dancer who hails from outside the village of Drumsna learned her dancing from her mother and the local dancers of Leitrim and Roscommon. Her style is greatly influenced by the style of local music she grew up listening and dancing to. Having started teaching dancing at the age of 16, Edwina has now taught her steps and toured with shows and bands in every continent all over the world.

She has shared the stage with some of Ireland’s most influential acts such as Altan, Frankie Gavin, Kíla, Martin Hayes, We Banjo 3 and Beoga to name a few. Edwina worked as choreographer on director Ken Loach’s film, Jimmy’s Hall, nominated for the Palme d’Or at the 2014 Cannes Film Festival. She also worked as a guest presenter on RTE’s children’s arts programme The Beo Show.

Edwina is the sole force behind her dance club Áirc Damhsa formally known as Sean Nós ar an tSionann. The children's dance club, which is now in its 14th year, has over 700 members, 11 teachers and is based in 9 counties. In 2006, she was awarded Leitrim County Council Arts person of the Year and in 2015 awarded Leitrim Business Person of the Year award by IBYE for her latest business venture “The Dance Movement” an online learning hub for dancers worldwide with courses in all styles of Irish dance with the dance masters of Ireland.

Arts Council Director Orlaith McBride said: “Each year we have the difficult job of choosing from the dozens of excellent applications we receive, and in 2017 our task was harder than ever. We chose to support 24 artists of great potential from a diverse range of practices and disciplines, and I look forward to seeing their work for many years to come. I wish each of our recipients every success,” she added.