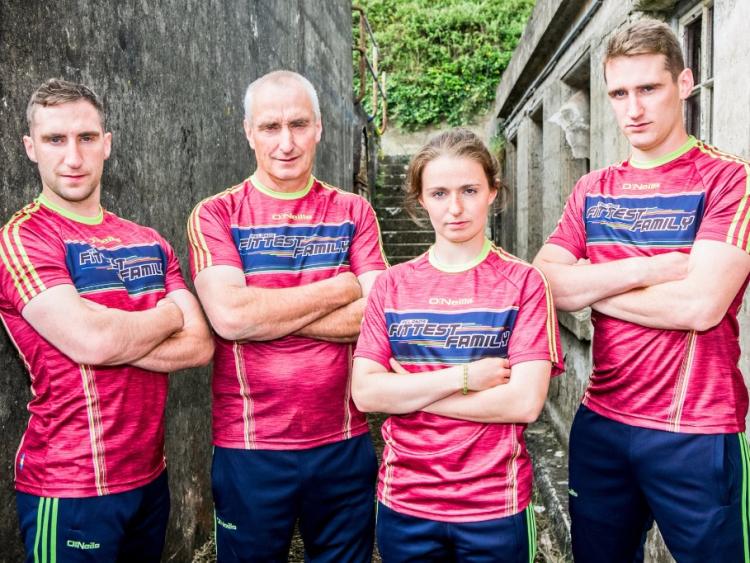 The Beirnes have advanced to the final of Ireland’s Fittest Family.

The Beirne Family from Mohill, County Leitrim has secured a place in the final of Ireland’s Fittest Family 2017.

In 2015, the Beirnes were knocked out of the competition in the first round but this year Michael Beirne (55), his daughter Dearbhaile (18) and his sons Jonathan (24) and Keith (20) came back with a bang and have made it all the way to the final. This year the family are coached by rugby legend Donncha O’Callaghan.

Donncha said, “The big reason why I went for the Beirnes was the bitterness from two years ago. I thought that was a massive driver. For them to go on and win it from everything they’ve gone through, it would be incredible.”

The Beirnes face the Smyths from Kildare who are also coached by Donncha and the O’Connors from Wexford coached by Davy Fitzgerald in the final on Sunday night, December 17 at 6.30pm on RTÉ One.

Ireland’s Fittest Family 2017 saw 12 mega-fit families compete against each other to win the coveted title and €15,000 prize money and now just three families are in with a chance to win series five. 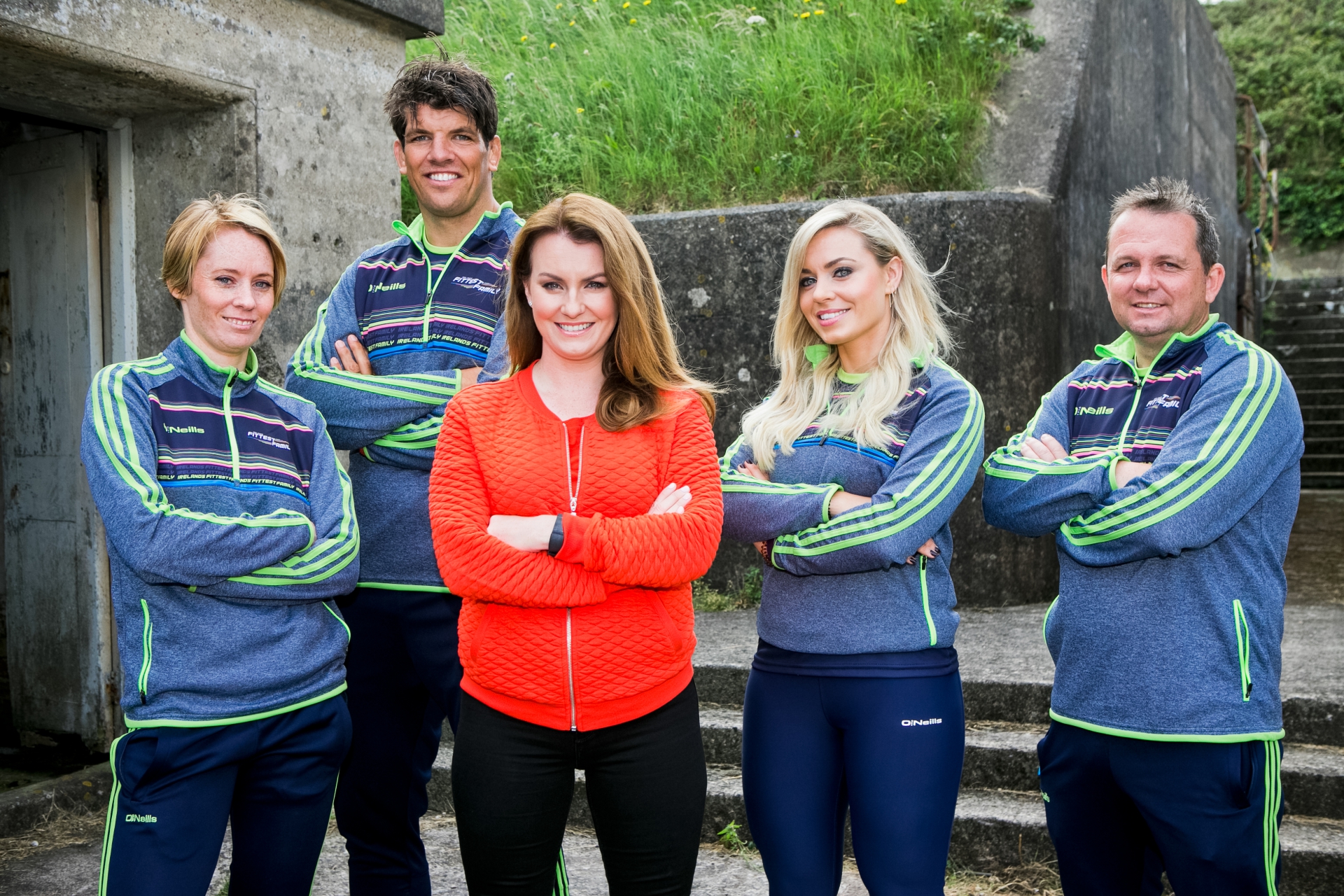 Ahead of the final Donncha O’Callaghan said: “For me being a newbie, having two families in the final is absolutely incredible. I’m going to treat them exactly the way I have up until this point. I know Davy will stir that though. When he turns into game mode it’s like the guy changes, he turns into a competitive animal!”

Jonathan Beirne said: “To win Ireland’s Fittest Family would be actually surreal. It’s something we never thought of. Even the thoughts are hard to describe but it’d be an absolutely brilliant achievement and we’d be so proud of ourselves.”

Will the Beirnes be crowned Ireland’s Fittest Family 2017? Tune in RTÉ One Sunday at 6.30pm to find out.

The next task was the infamous bog jog where the Beirne family nominated Keith as their individual and rightly so. The Leitrim county star showed his stamina and strength to lead the race from the start. He represented his family brilliantly and secured the win.

The final will be shown live in Beirne’s Bar and Restaurant in conjunction with the brilliant Mohill’s Fittest Family in aid of Carmel Cunningham and Family. This fundraiser is a great cause and all proceeds will be going directly to the family.

There will be live music after the fundraiser by the brilliant Bobby Shanley, make sure and call over to watch the final and to take part in some real life events while meeting Ireland’s Fittest Family competitors and supporting a super cause.