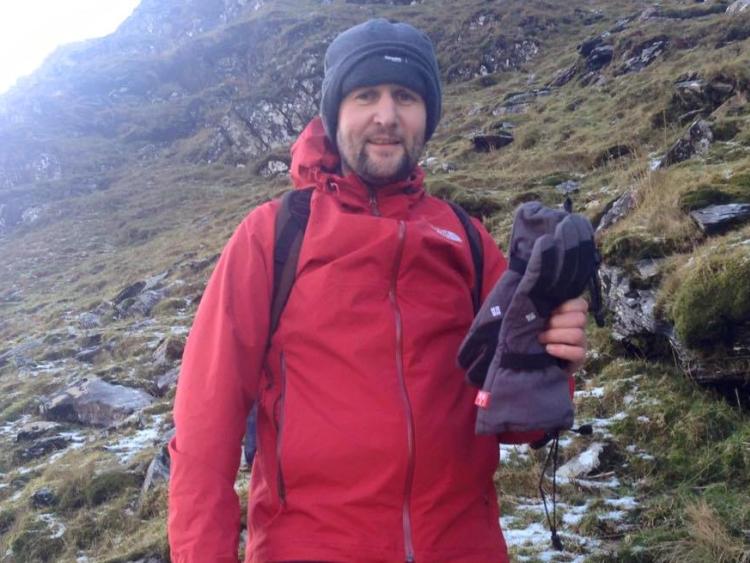 The event is being held in memory of the late Bernard Murray, St. Patrick's Park, Carrick-on-Shannon, who passed away on September 13 last.

Bernard was a hugely popular figure in the Carrick-on-Shannon area and was an active member of St. Mary's GAA Club and Carrick Hurling Club as well as being involved in several other charitable organisations.

All proceeds will be donated to a charity Bernard was involved with.  Entry on the day is €10 per person or €20 per family.

It promises to be a great family day out so please support. 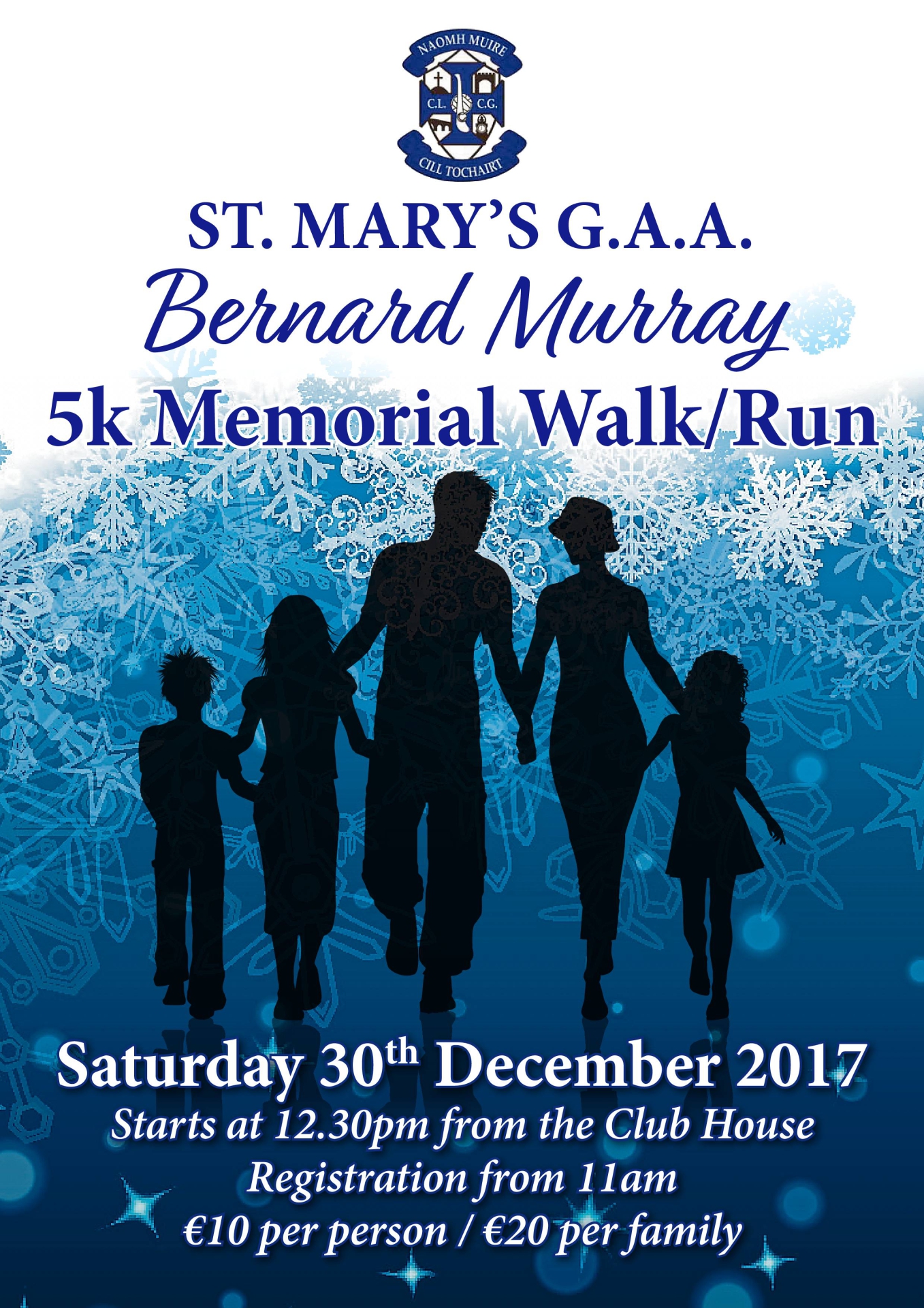