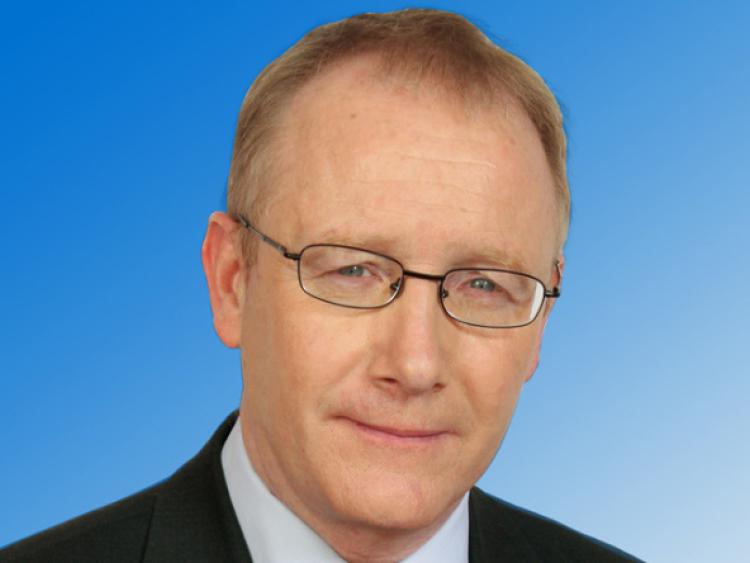 Fine Gael Senator Frank Feighan is looking forward to contesting the next General Election in the revised Sligo-Leitrim constituency as the Bill endorsing the Constituency Commission’s recommendations passed through the final stages in the Seanad today.

“The Electoral Amendment (Dáil Constituencies) Bill 2017 has now been formally passed in both the Dáil and Seanad.

"That means part of the population in North Roscommon, including my own hometown of Boyle, has been officially added to form the four seat Sligo-Leitrim constituency. This revised constituency will continue to include some population from south Donegal.

“I firmly believe that I am well placed to contest the next General Election in this reconfigured constituency as I believe it is very favourable for a North Roscommon candidate.

“I have already succeeded in two General Elections from a North Roscommon base and I look forward to working towards achieving a second seat for the Fine Gael party in the next election.”