The Beirnes from Leitrim are Ireland's Fittest Fmaily 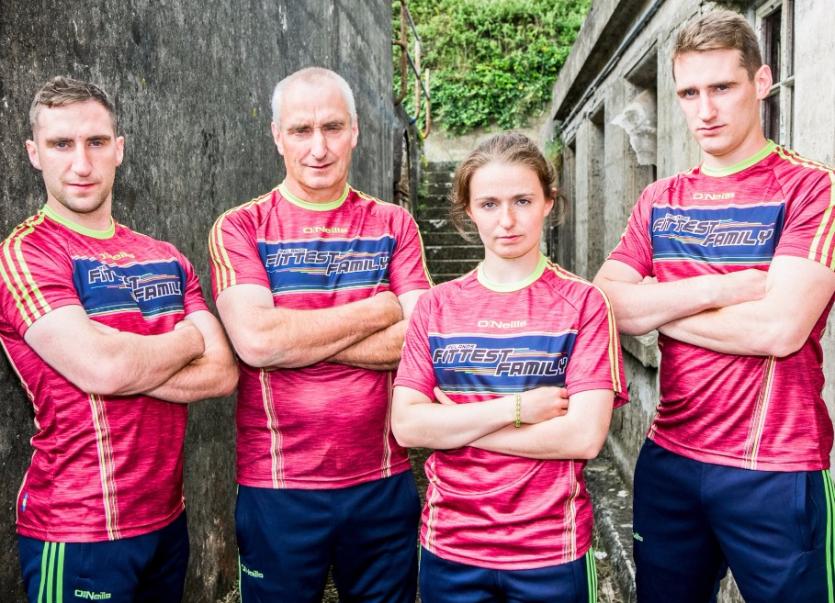 Huge congrats to the Beirne family from Mohill who have been crowned Ireland's Fittest Family which has just finished airing on RTE tonight.

The family came back with a bang this year after their 2015 participation. The family were coached by rugby legend Donncha O’Callaghan.

Donncha said prior to the final, “The big reason why I went for the Beirnes was the bitterness from two years ago. I thought that was a massive driver. For them to go on and win it from everything they’ve gone through, it would be incredible.”  Little did he know how true his words would be.

It was edge of the seat time throughout tonight's final as the Beirnes and the O'Connors faced each other to the very end.

In the finish it was the Mohill clan who emerged victorious doing their home county of Leitrim proud.